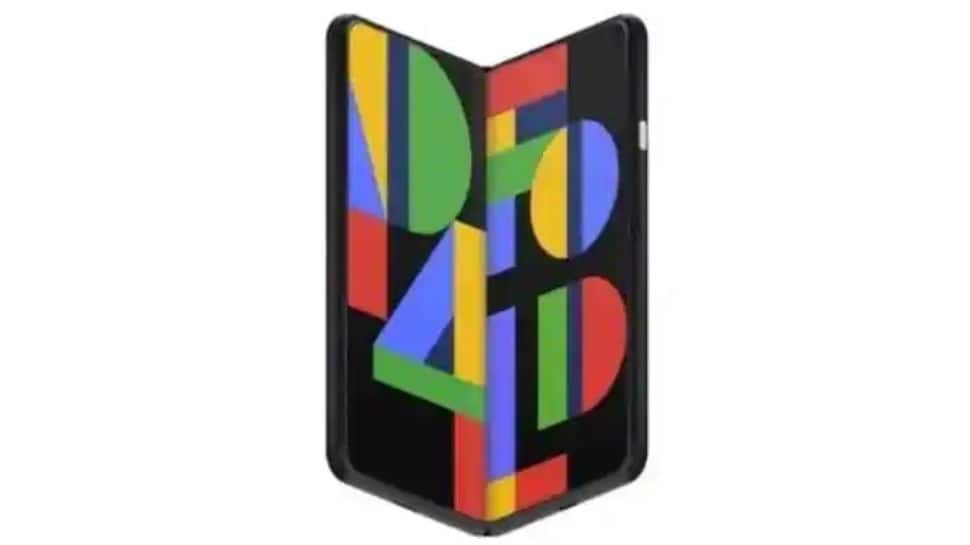 New Delhi: Tech giant Google`s upcoming foldable smartphone — Pixel Fold — is likely to feature a `full screen` interior with an ultra-micro-hole camera set on the phone`s frame. The proposed Pixel foldable`s back is more in line with the upcoming Pixel 7, suggesting it will sport a camera visor with holes cut out for the camera sensors, citing a tipster, Android Central reported.

Flipping it around, the front of the phone could be similar to the OPPO Find N with a “relatively small-sized large screen” that folds inward, the report said. (ALSO READ: Anand Mahindra compares ‘out of stock’ Taj Mahal with White House Lego sets, says ‘Brand Values’)

The leaker then described the camera placement and potential display appearance. Apparently, the outer screen could feature a centre-mounted punch hole display, which is par-four-the-course for many large-screen foldable. (ALSO READ: FPIs buy shares worth Rs 14,000 crore in a week amid softening dollar index)

However, the inner screen would not have one, opting for an essentially uninterrupted display. In place of a punch hole, the leaker suggests there will be an “ultra-micro-hole camera” set within the frame of the phone.

A report in May said that Google had delayed the release of its first foldable smartphone, the so-called Pixel Notepad foldable phone, until 2023. The device will likely cost less than the $1,799 Samsung Galaxy Z Fold 3.

Explained: WhatsApp Call Links and what it means for users – Times of India

How Streaming Stars Pay the Price of Online Fame