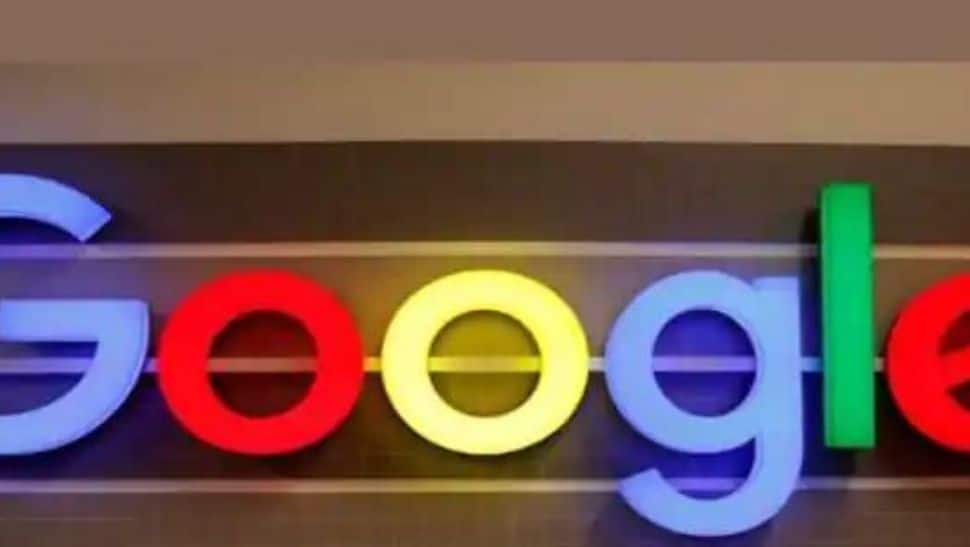 New Delhi: Tech giant Google on Tuesday expanded its News Initiative Training Network to include five new languages: Punjabi, Assamese, Gujarati, Odia and Malayalam. Google has also launched the Fact-Check Academy in partnership with DataLeads, the tech giant said in a statement. About a 100 new trainers have been inducted to help newsrooms and journalists build capacity to tackle climate misinformation and verify misleading data and claims that include false numbers, it added.

The Google News Initiative India Training Network was launched in 2018 and along with the DataLeads, this network has 39,000+ journalists, media educators, fact-checkers and journalism students from over 2300 newsrooms and media colleges in at least 10 languages.

The Network supports journalists and newsrooms in learning the digital skills they need to verify and tackle online misinformation.

“This four-year journey wouldn`t have been half as special had it not been for the passion, commitment and collaborative spirit of the network trainers – 239 journalists, fact checkers and media educators from different newsrooms and colleges who came forward to lead this challenge and shared their learning with others in the ecosystem,” Google India said.

The tech giant is also inviting journalists, a journalism professor and fact-checkers for the Fact-Check Academy to help the media tackle misinformation by learning verification skills and techniques from the experts. In the 3-day train-the-trainer boot camp, scheduled in August, selected candidates will hone their skills in verification and training. The deadline to apply is July 30, Google said.