The Special Investigation Team (SIT) said in the Supreme Court on Thursday it did an impeccable job of the investigation into the Godhra riots of 2002.

Appearing before a Bench led by Justice A.M. Khanwilkar, senior advocate Mukul Rohatgi, for SIT, said it had often walked the extra mile to meet the ends of justice.

The SIT was countering allegations made by Zakia Jafri, widow of Congress leader Ehsan Jafri who was killed by a mob, of “collaboration” with conspirators. Ms. Jafri alleges a larger conspiracy behind the riots.

Mr. Rohatgi said the SIT had left no stone unturned. It had examined the then Chief Minister, members of the Cabinet, top police officers and bureaucrats. The probe had led to the arrest of a Gujarat Minister, Maya Kodnani.

The senior lawyer dismissed allegations that the Army was called in late.

Mr. Rohatgi said the Army was called within three hours of the riots. The Centre and the neighbouring States had provided forces to control the violence.

Mr. Rohatgi said the allegations of a “larger conspiracy” behind the riots was baseless. The role of every accused was looked into by the SIT.

Accusations of “collaboration” by SIT were reckless, he submitted.

The SIT had filed a closure report in February, 2012. It had given a clean chit to Mr. Modi and 63 others, including senior officials, saying there was “no prosecutable evidence” against them. A “protest petition” filed by Ms. Jafri against the clean chit was dismissed by the magistrate. The Gujarat High Court too, in October 2017, refused to entertain Ms. Jafri, who had moved the apex court. 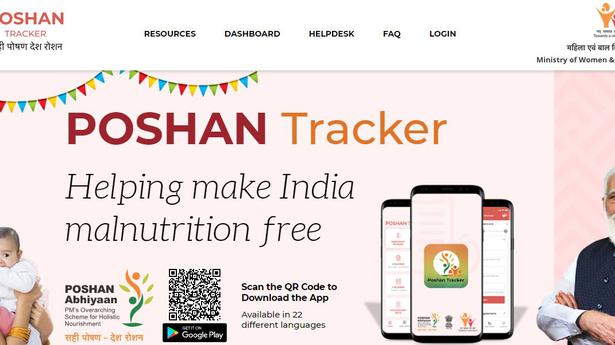 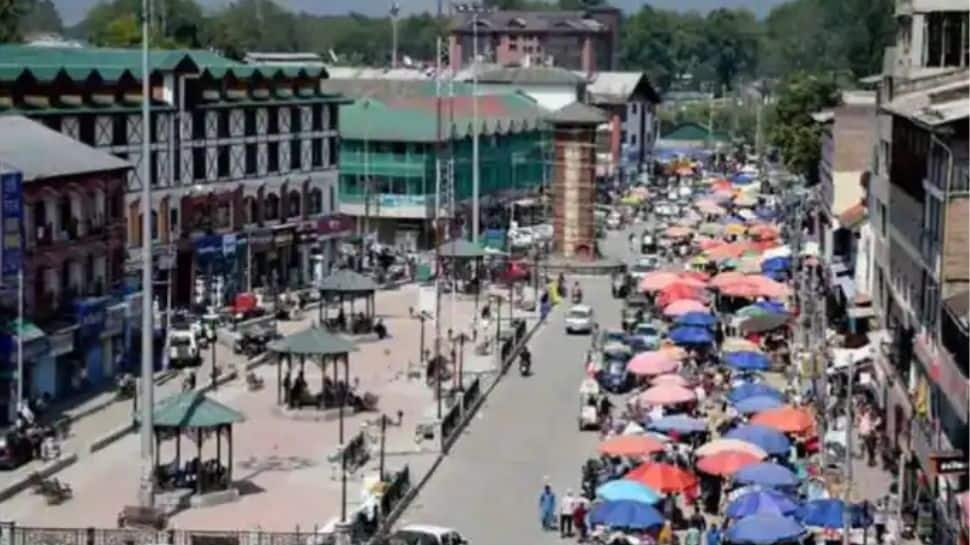