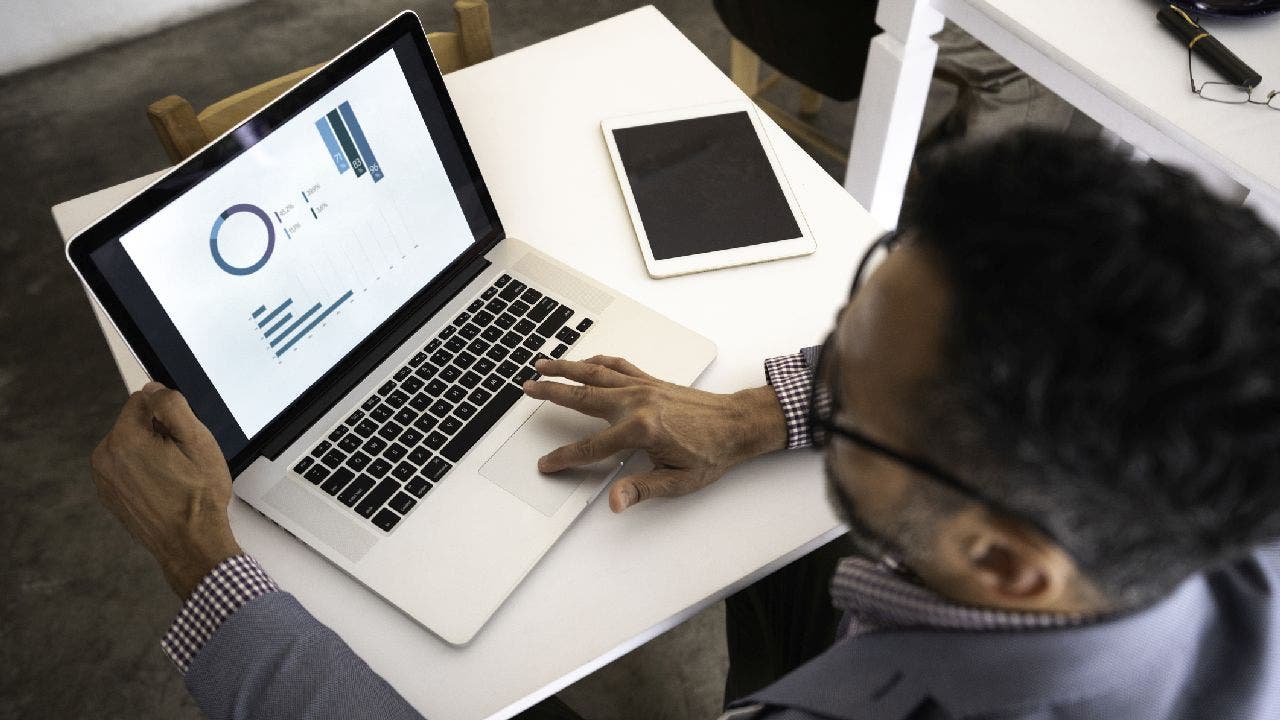 Global personal computer shipments are expected to rise starting late 2023, with a new cycle of system upgrades likely to accelerate growth next year, according to research firms IDC and Canalys.

Inflation-hit and recession-wary customers have so far been delaying system upgrades, but these will be pushed into the latter part of the year and trigger PC market growth, the research firms said.

“The commercial segment has several drivers towards growth, including the approaching end of support for Windows 10 and a building refresh cycle,” IDC analysts said.

The recovery will be bolstered by an education demand bump in major markets as devices deployed during the pandemic peak reach the end of their life cycle, according to Canalys analyst Ishan Dutt.

CES 2023: AI SMART COLLAR AIMS TO TAKE THE GUESSWORK OUT OF YOUR DOG’S HEALTH WITH REAL-TIME ALERTS

“We expect delayed purchases to begin boosting the market in late 2023, with momentum picking up in 2024.”

The chip industry, too, is expected to rebound around the end of the first half of this year after a downturn, which was driven by a crash in electronics demand last year as red-hot inflation pushed consumers to be careful with spending.

An entrepreneur uses a laptop to conduct business.

PC maker HP Inc saw its shipments decline about 25% last year, followed by Lenovo Group Ltd and Dell Technologies Inc, according to IDC. Apple Inc was the only major PC maker that saw its shipments grow in 2022, IDC said.

Shares of Dell and HP fell 27% and 29%, respectively, last year, while Lenovo dropped about 28%. Shares of PC chipmakers Intel Corp fell 48% and Advanced Micro Devices Inc declined 55.5% during the period.

There’s nothing alarming about rise in MSME bad loans: RBI –...