People familiar with the development said that Thapar, the promoter of Avantha Group, was arrested late Tuesday evening under the Prevention of Money Laundering (PMLA) Act after several hours of questioning, during which he didn’t cooperate.

The businessman is under investigation by ED and the Central Bureau of Investigation (CBI) in multiple cases, including a probe pertaining to the sale of a 1.2 acre bungalow on Amrita Shergill Marg in New Delhi to Yes Bank founder Rana Kapoor, allegedly at half its market price in lieu of a loan of ₹1,900 crore granted by the bank to his company. The agencies claim that a ₹307 crore bribe was involved in the sale of the bungalow.

“The investigation revealed that sham agreements were made by these entities to fraudulently obtain huge amounts of money, amounting to at least ₹500 crore from Yes Bank and, further, by different modes of layering, the tainted amount was laundered,” ED said in the court.

Get our daily newsletter

Thank you for subscribing to our daily
newsletter. 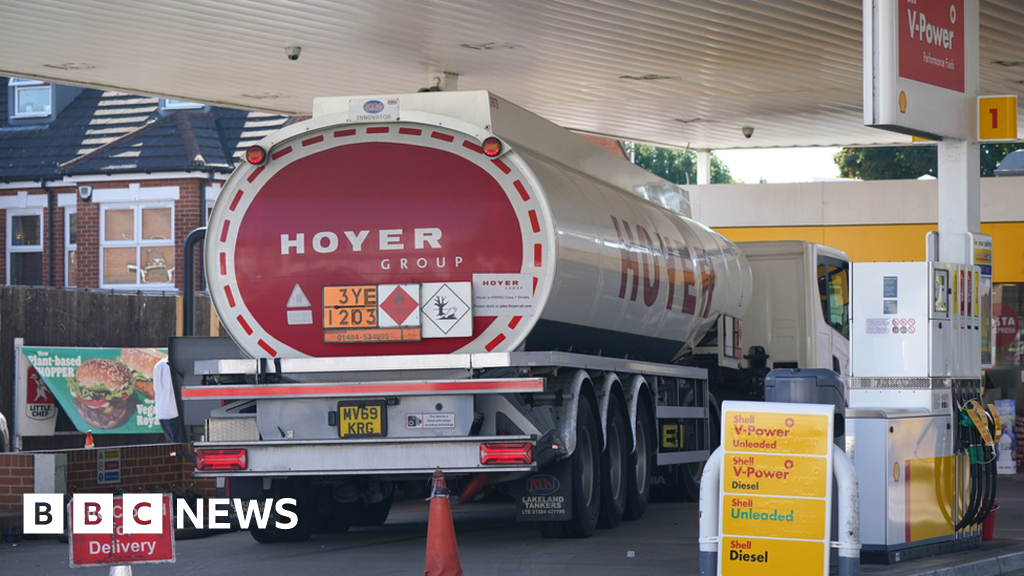 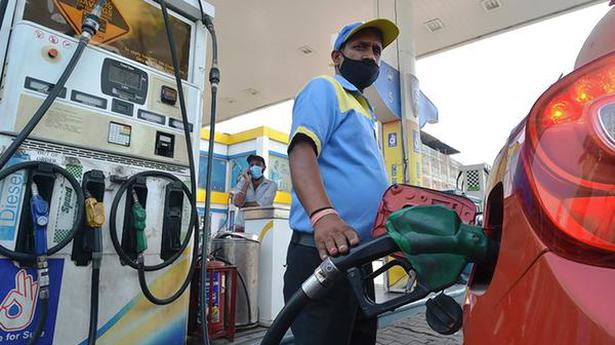