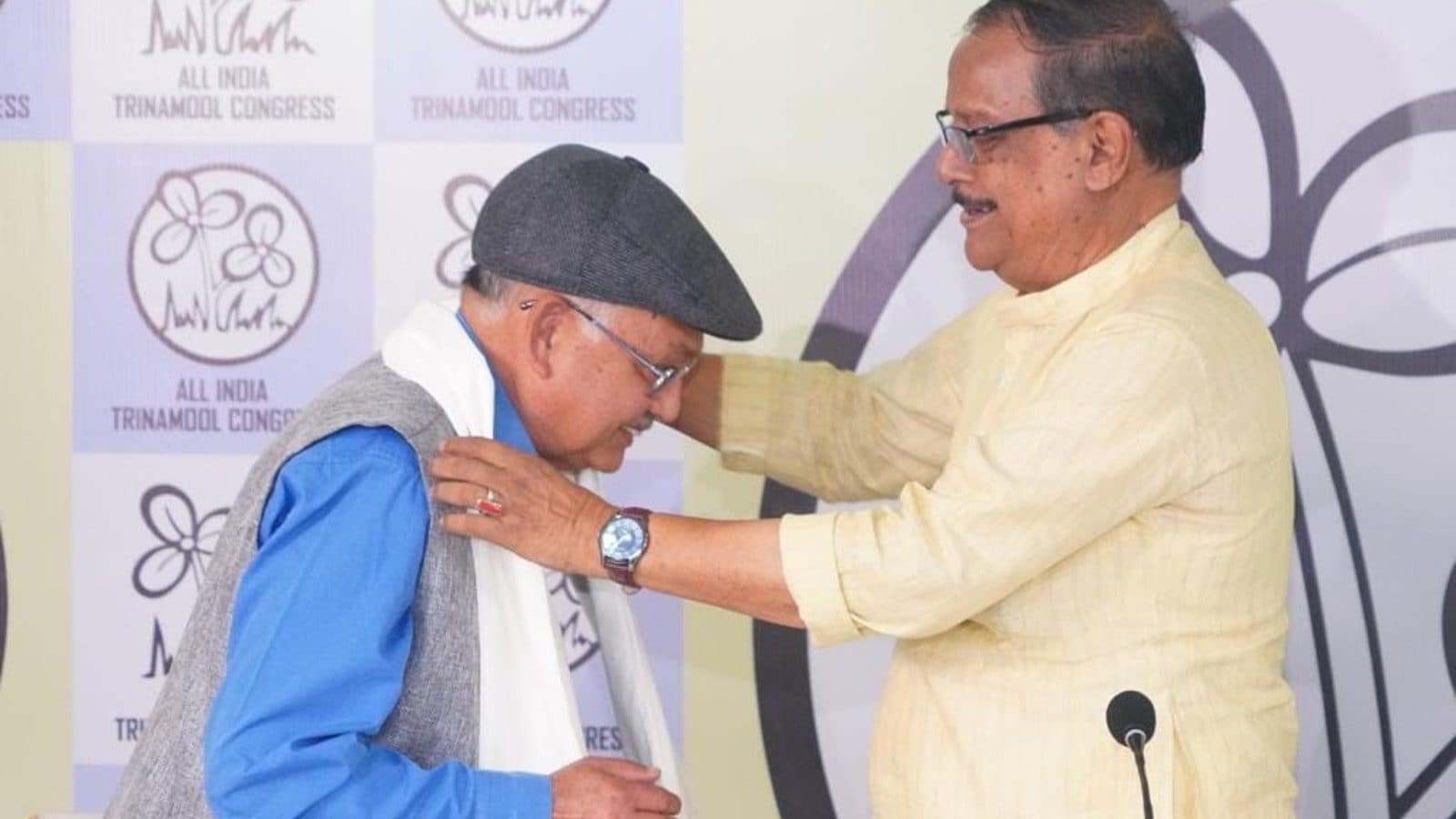 Tamang and Sharma were handed over TMC flags by state ministers Moloy Ghatak and Bratya Basu. When asked about his stance on the Gorkhaland statehood issue, Tamang said the development of Darjeeling and Kalimpong hills is his top priority.

“Development of the hills is my top priority. The BJP is trying to use the statehood issue to fool the people of Darjeeling and Kalimpong districts. Since 2009, they have been saying that they support the Gorkhaland demand but have not done anything towards it,” he said. Tamang, who had broken away from Bimal Gurung-led GJM in 2017 and led a faction of the party, quit the hills-based outfit in July this year.

Election to the 45-member GTA is likely to be held early next year. The last election to the semi-autonomous council was held in 2012. Tamang’s joining the TMC comes at a time when a section of BJP leaders have renewed the demand for Gorkhaland state and also sought to carve out north Bengal as a centrally-administered Union territory, citing disparity in development and injustice to the people of the region.

Will AAP Get By With a Little Help from Gujarat? How Kejriwal’s Party Can Go National Before 2024 | Explained

DOT slammed over infrastructure meme with some saying it violates the...

Rep. Chip Roy Warps The Constitution to Defend His Efforts To...