Former Goa chief minister Luizinho Faleiro was elected unopposed to the Rajya Sabha from West Bengal on Monday, becoming the first person from Goa to become a TMC MP. The West Bengal assembly issued a notification declaring Faleiro’s victory. The bypoll was slated to be held on November 29.

The Election Commission had last month announced bypoll to one Rajya Sabha seat in West Bengal following the resignation of TMC MP Arpita Ghosh from the Upper House earlier this year.

Ghosh had resigned in September and her term was to end in April 2026.

The Mamata Banerjee-led party has been on a poaching spree in Goa, hoping to expand its turf beyond West Bengal. In the last few months, the TMC has inducted independent MLA Prasad Gaonkar and former MGP MLA Lavu Mamledar, besides Faleiro.

Poll strategist Prashant Kishor’s PAC team has camped in Goa as Banerjee is eyeing the 2022 state polls. The TMC has urged organisations and political parties to join forces with it in a bid to unseat the ruling Bharatiya Janata Party in Goa.

India, Japan working on release of oil stocks after US request: Sources - Times of India 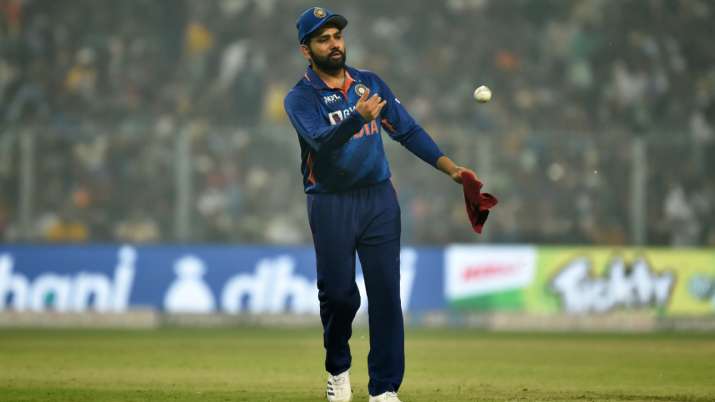 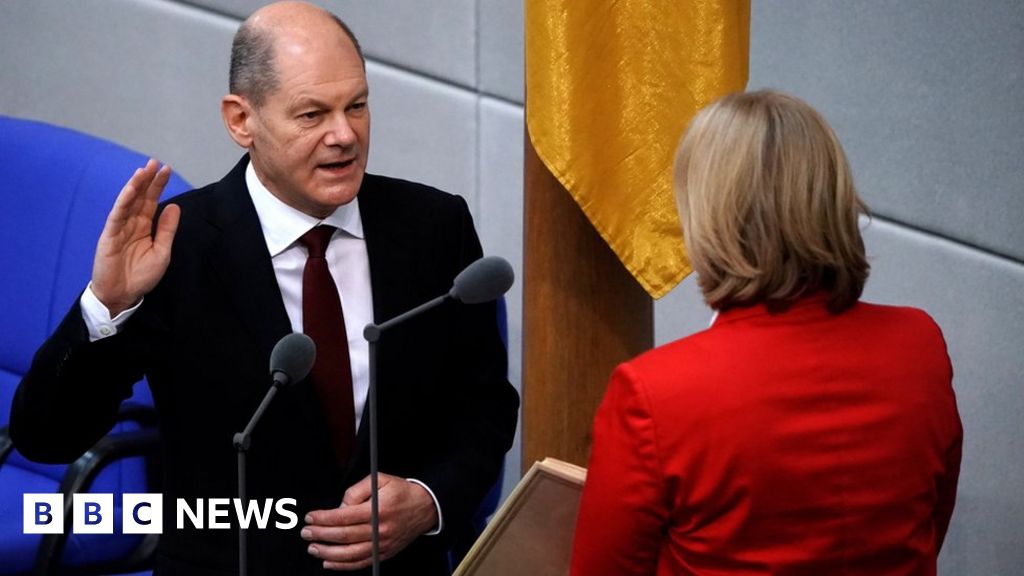 Germany’s Olaf Scholz takes over from Merkel as chancellor