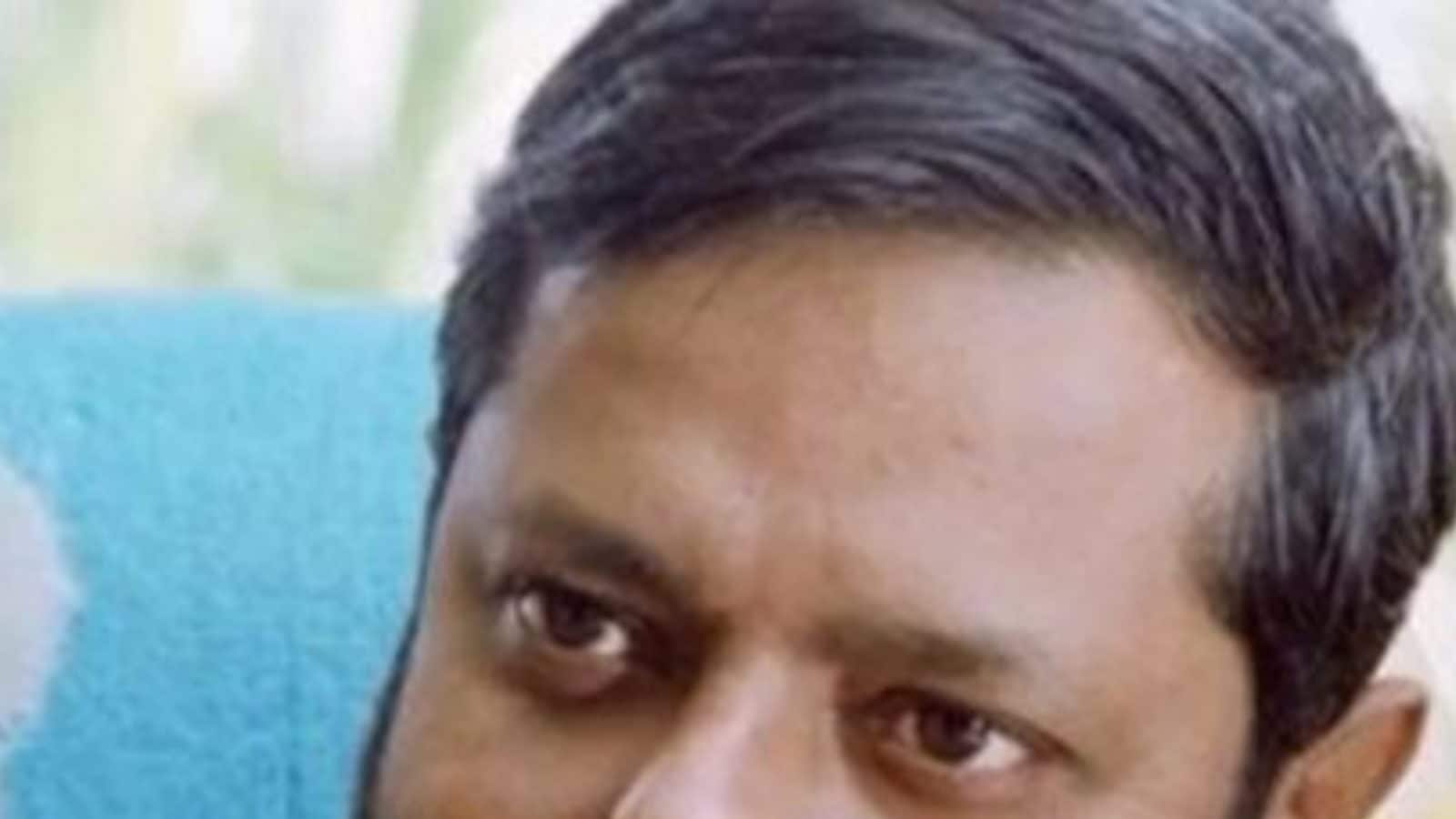 Mukherjee, 67, breathed his last while being taken to a hospital following a heart attack, it said.

He was a minister in the Left Front government from 1996 to 2011, and held various portfolios, including tourism, environment and information technology.

Mukherjee was an MLA from the Beleghata constituency in east Kolkata from 1987 to 2011, the CPI(M) release said.

He is survived by wife and a daughter.