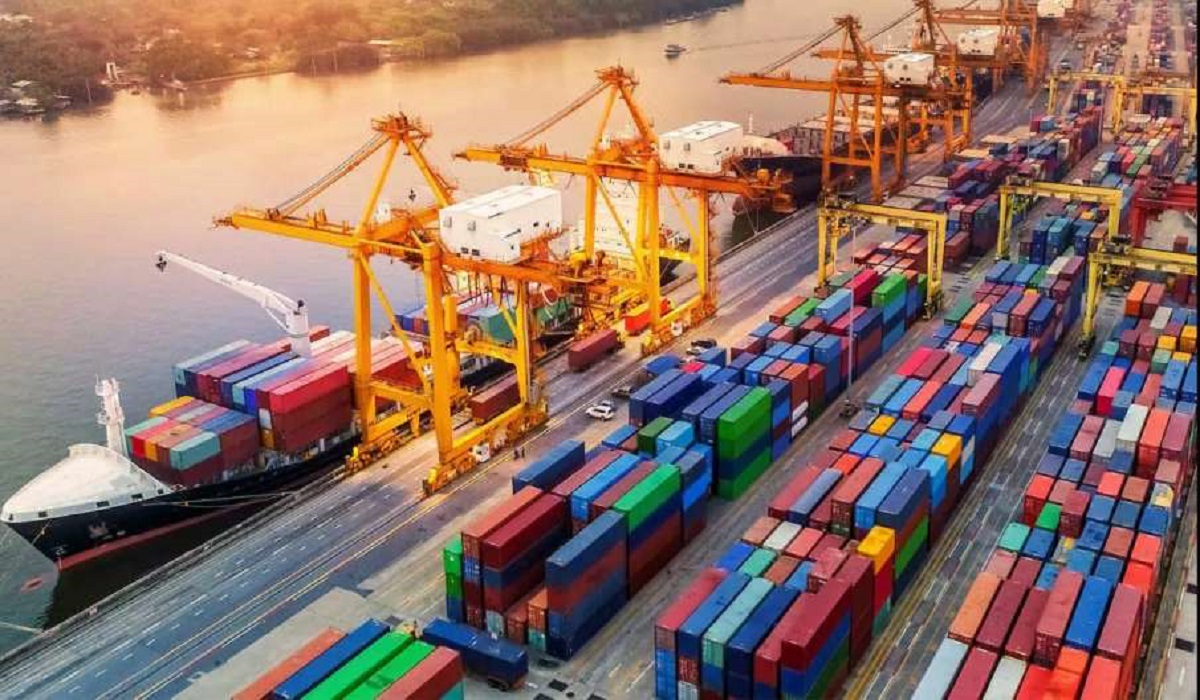 Shipping agents have warned the cash-strapped Pakistan government that all exports could come to a halt as foreign shipping lines are considering stopping their services for the country after banks stopped remitting freight charges to them due to a lack of dollar availability, according to a media report on Saturday. Apart from bordering countries, almost all the international logistics from Pakistan are catered by sea and any disruption could create serious issues for the country’s international trade, Pakistan Ship’s Agents Association (PSAA) chairman Abdul Rauf warned Finance Minister Ishaq Dar through a letter.

Rehman Malik, who has been working as an agent and is a member of the All Pakistan Customs Agents Association, said he had never seen a worse time in the last 40 years of his working in the field. “We have thousands of shipping containers held up at the Karachi Port because of payment guarantees and most of them have essential items like medicines, raw materials diagnostic equipment, chemicals and food items,” he said.

“You can understand how all this must be hurting our manufacturing industries,” he said. Maqbool Malik, who is Chairman of the customs association, said thousands of containers were stranded because of a shortage of dollars. However, the crisis relates to the export cargoes as all the outward trade from Pakistan is container-based, as there are no liquid or grain exports from the country.

The state-owned Pakistan National Shipping Company (PNSC) only handles imports of crude oil and other petroleum fuel through its 12 vessels.

Analysts say the reserves are just enough for one month of imports. The annual freight bill of Pakistan is around USD 5 billion, and foreign companies receive the charges in international currencies mainly the ‘greenback.’

The ship agents have pointed out that due to the current state of affairs, the shipping sector was already suffering due to economic ups and downs, and any further delays in remitting their legitimate dues will constrain Pakistan’s external trade. However, talking to the newspaper, former PSAA chairman Muhammad Rajpar said that Pakistan was not close to an economic meltdown as yet, therefore the government still has time to seek a way out of the current crisis.

“We can always have innovative ideas to get out of difficult times, one of them is hedging of dollars and setting installments for the payments to the shipping companies,” Rajpar said. Pakistan’s foreign exchange reserves had dwindled rapidly to over USD 4 billion in recent weeks, creating fear the country may default and prompting the SBP to apply strict control over foreign payments.

Meanwhile, the Petroleum Division has warned the central bank that the stocks of petroleum products may dry up as banks are refusing to open and confirm Letters of Credit (LCs) for imports. Like other sectors, the oil industry in Pakistan is facing hurdles to opening LCs owing to the US dollar shortage and restrictions put in place by the SBP, according to The Express Tribune.

Multiple false 911 calls lead to charges for man in Lindsay,...