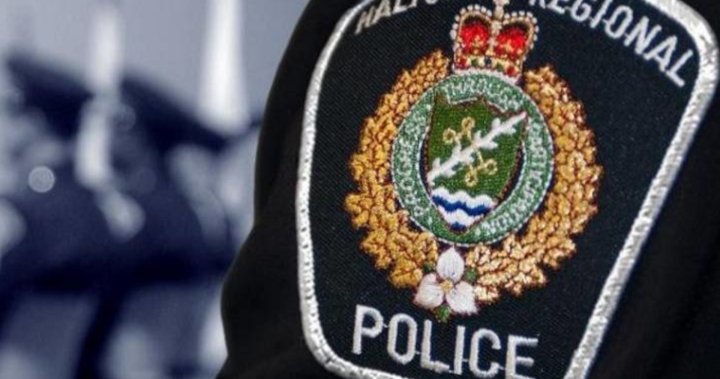 A woman in her 20s is in hospital after she was struck by a car while walking in Oakville, Ont., police say.

Halton Regional Police said the incident was reported at around 7 p.m. on Friday in the area of Dundas Street West and Third Line.

Police said a pedestrian was struck by a vehicle and taken to a trauma centre at Hamilton General Hospital. She is in serious-but-stable condition.

The driver, a 27-year-old man, stayed at the scene, police said.

Foreign shipping lines may stop services in Pakistan due to its economical crisis, says report

Group creates a space for weekly free therapy in the center...