Indian Railways rolled out the new AC three-tier economy class coach with the very first one attached to train number 02403 Prayagraj- Jaipur Express, which started services on September 6. The railway authorities have kept the fare structure for these coaches eight per cent lesser than the 3AC coaches. The new 3AC economy class coach has 83 berths, compared to 72 berths in the 3AC coaches, and have been developed with an aim to provide improved passenger-friendly amenities, according to the Railway Ministry.

In the initial phase, 50 new economy class coaches will be manufactured by the Rail Coach Factory, Kaputhala, and will be ready to offer services in the Mail/Express trains across different zones of the national transporter’s network. 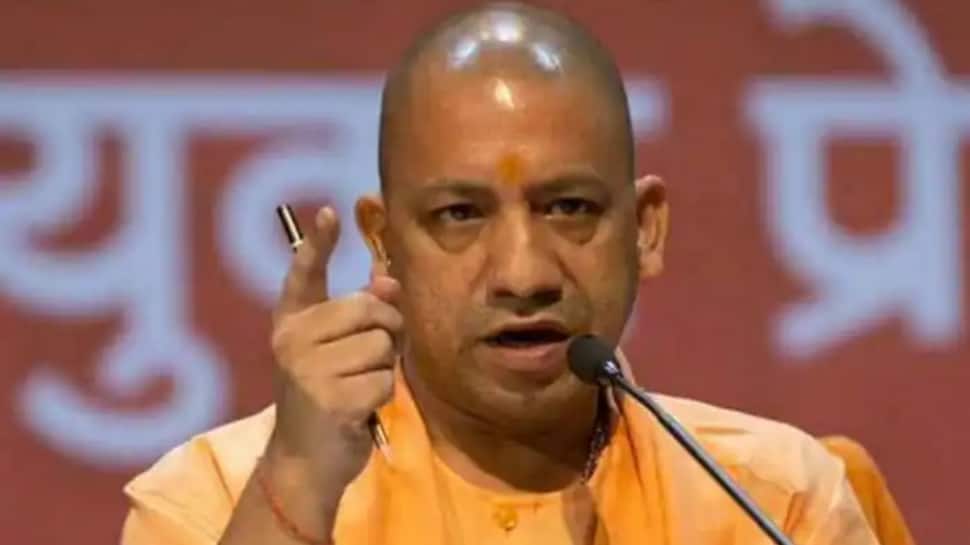