Shah Rukh Khan was spotted for the first time since his son Aryan Khan returned home in October. ETimes paparazzi exclusively captured the superstar on the sets of his upcoming shoot. The actor was shooting for an advertisement. SRK sported long tresses and reached the sets around 4:30pm, while a heavy security was deployed at the location ahead of his arrival. 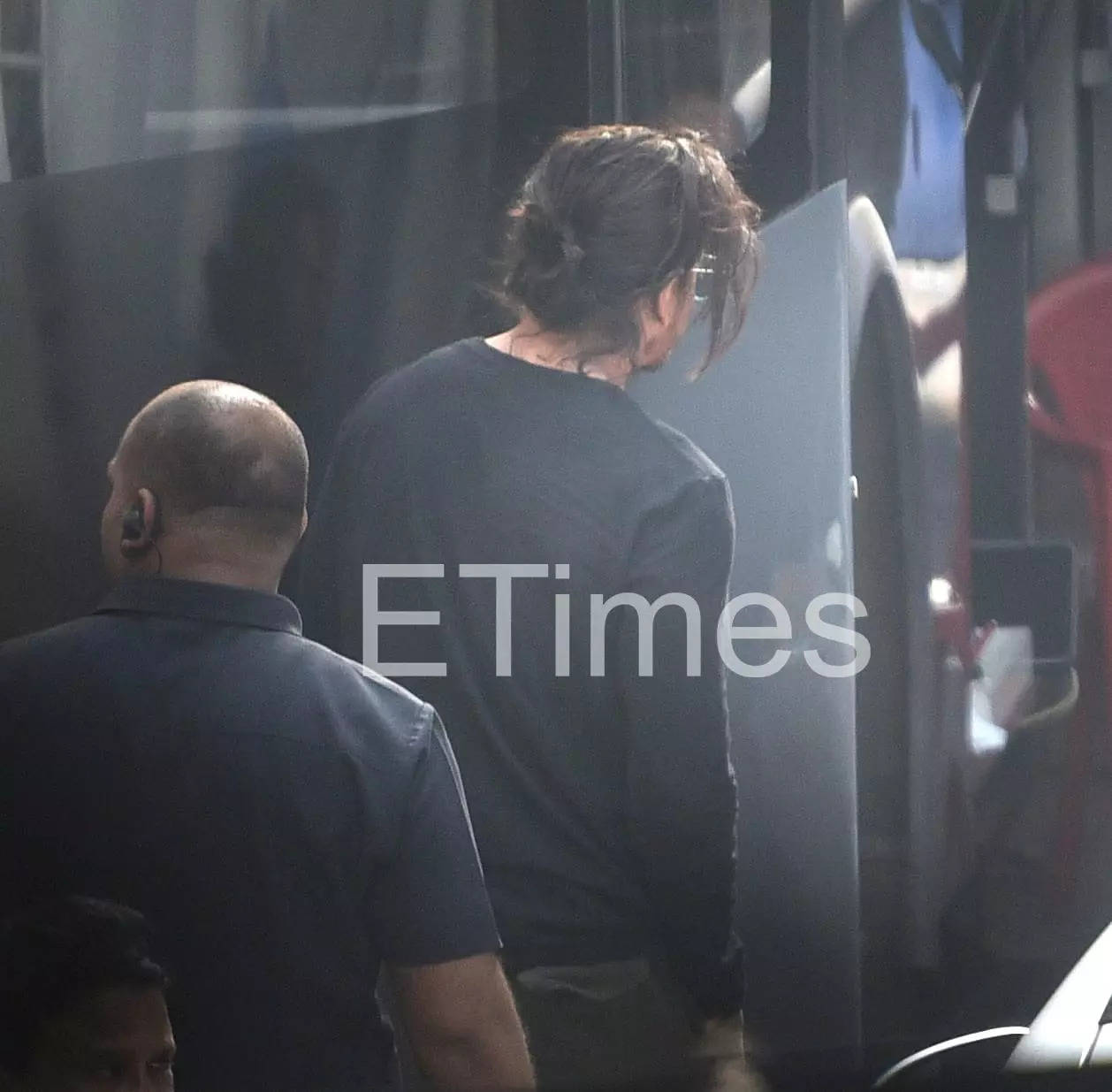 Shah Rukh Khan is yet to announce ‘Pathan’ as his next movie but the actor has been extensively shooting for the same with Deepika Padukone and John Abraham. The superstar has been reportedly working out rigorously at his home Mannat and is also following a strict diet to stay in shape. He was scheduled to leave for Spain in October for the international schedule of ‘Pathan’ but he called off all professional commitments as son Aryan Khan was arrested in a cruise drugs case. However, the superstar is raring to start shooting for ‘Pathan’. Apart from this action entertainer, Shah Rukh Khan has also signed up for an entertaining drama with South filmmaker Atlee. The actor will be seen sharing the frame with Nayanthara in this yet-untitled film.

While Aryan Khan is reportedly planning to earn some experience behind the camera. The star son will reportedly join Aditya Chopra’s Yash Raj Films and Karan Johar’s Dharma Productions to closely understand all the aspects of filmmaking.