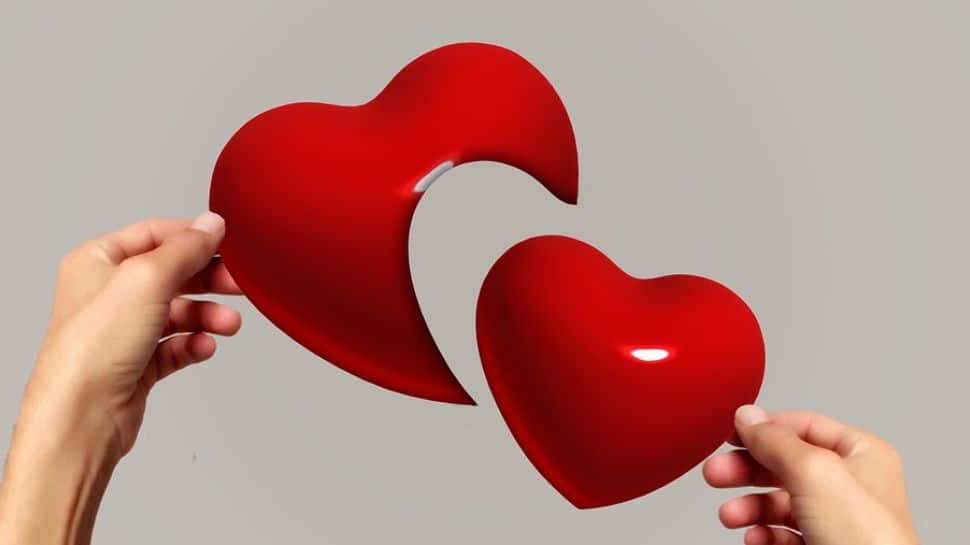 The end of a marriage with a separation or a divorce can be a very painful phase in one’s life. A lot of anger, resentment, hurt and life-altering circumstances all contribute towards a very distressing time that is not just emotionally but also physically exhausting. While friends and family are often seen telling a person undergoing divorce to “move on”, it’s easier said than done. Reema Ahmad, NLP life coach, counsellor, trauma healer and author of “Unparenting- Sharing Awkward Truths with Curious Kids”, tells us about some important things that people undergoing divorces or those around them can do to make the journey a little less difficult.

Divorce rates might have gone up, but that doesn’t make it any less painful

Interestingly, Reema Ahmad shares that with divorce rates rising, a mindset has set in that divorces are not a big deal. “People often can be heard saying things like every other person is getting a divorce, one should quickly move on etc. But unless you have gone through it yourself, people don’t realise how it feels to share a life with somebody, make a home with them, probably have children, and then separate from them as if that person didn’t exist in our lives,” says Reema. She adds that there is a silent grief about divorces that is not acknowledged and socially, there’s not enough room for the grief to be recognised. “A lot of times, that grief and anger – often, divorces are acrimonious – get internalized a lot. That’s not healthy as resentment builds up, and more often than not, we take it out on our children or other family members and friends. We are unable to focus on work. So as a community, we must understand that yes, divorces are happening more than before but that doesn’t make divorces something casual or something that doesn’t give pain.”

Ahmad points out that when one gets married there are so many people with you to celebrate but when you are divorcing, you are alone. “Personal rituals can be created to bid goodbye to a relationship when one is ready. But it takes a lot of support and hand-holding from family and friends to make that possible. So in short, do not flippantly look at someone else’s divorce; and if you are going through it yourself, make room for this grief and change in circumstance.”

While undergoing or contemplating divorce, it’s important to seek professional help or counselling. Ahmad says that this will ensure that there is a professional person who can help you understand daily habits that can assist you in feeling better. “It can also help you understand or recover from any abuse if it has happened, or process the anger and hurt. Also, professionals can advise you about litigation, and co-parenting. Counselling also helps big time to put your ego aside. Especially when you have children and you have an attitude where you are out to “punish the other person”, it’s of no help. It will only prolong the pain. Professionals teach you how to do that without compromising on your self-esteem, or your needs,” shares Ahmad.

Rely on friends. Ask them actively for support. Ahmad says that ask one should ask their friends to look after the kids once in a while so that they can go out, and relax a little; maybe go to a spa or a retreat. Or just simply take a walk. Not everyone can afford luxurious things. But simple things like stepping out of the house for a walk can be of big help. So as much as possible, make sure you have some support structure in family and friends, people who you can lean on and share with so that you don’t end up internalising things or passing on your hurt, resentment and negativity to your children.

Keep the children out of your fights

No matter what has happened between both of you, your children will always share the parent who will remain important in their lives. Ahmad says it is important that the kids make up their own minds about the other parent and you don’t present the ex-spouse as evil or bad before them. “There is hurt in marriages when you get divorced, but if you pass around the anger to your children, you are multiplying your wound and passing on this perspective to your children. There is a graceful way to handle things, even if it’s very difficult. Of course, in marriages where there has been abuse, the situation is different, but for others, it can be and should be done,” shares Ahmad.

Ahmad says that a trend is seen among Indian couples – often patriarchal men – who find it tough to let go and even have the attitude, ‘How dare she leave me’. While the hurt is genuine, such an attitude doesn’t help either of the partners or children, if they are there. You are just draining yourself financially, and emotionally and also draining the other person. It’s not good for emotional and mental health. If things are not working out, have the sense of letting the other person go if that’s what they want. “Of course, everybody should strive to make things work because marriage is a commitment; try your best but if it’s not working and it’s clear that the other person wants out, have the grace to let them go. You can’t keep people captive, or force them to be with you. Dangling them, not giving mutual divorce – all these only makes everything complicated. You won’t be able to think of life ahead,” says Ahmad.

Are you ready to date again? Be mindful

Be careful if you are going out into the dating world. Everyone deserves to be happy and have a second chance but as Ahmad points out, if you are not in a position to emotionally and legally be with someone else, involving the other person in your life is also a little unfair. “Also there are chances that you will be so volatile yourself that you won’t be able to maintain a healthy relationship. Try to listen to yourself first: How are you feeling inside, if are you stable internally, whether are you in a healthy space,” says Reema. She adds that people often feel that the fault lies with the other person and they don’t have a role to play in the breakdown of the marriage. “That’s hardly ever true (except for abusive marriages); most of the time, marriages break down because of both people, so it’s important to have that self-awareness and understand that ‘this is the part I played’. Unless you reach that space, you haven’t had clarity. You will always project things onto others and that will be true of any other person you date. So be mindful of where you are emotionally, spiritually, and sexually, before beginning a new relationship.”