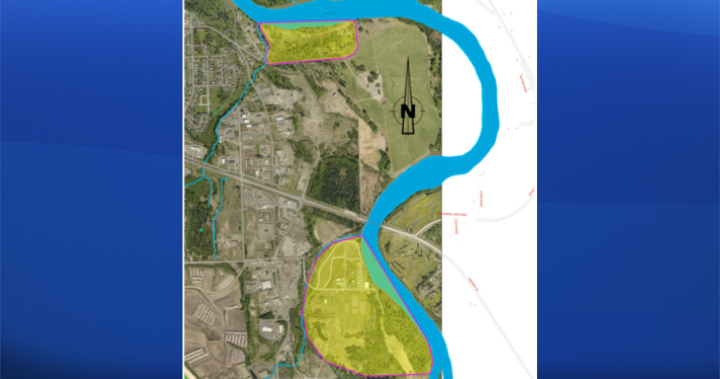 An evacuation alert for the northern B.C. town of Smithers has expanded due to an ice jam causeing the Bulkley River to exceed its bankfull.

The alert, first issued on Dec. 22, was expanded on Dec. 25 to include the 2700 block of Pacific Avenue — the Fall Fair grounds.

Properties covered under the initial alert, including the 2100 blocks of Riverside Drive and Main Street, should also remain prepared for the possibility of an evacuation order.

The alert issued for the nearby Ebenezar Flats area remains unchanged.

Impacted residents are being asked to prepare for a possible evacuation order by having essential items ready for a quick departure, such as medications, valuables, keepsakes and personal documents.

Residents should be ready to care for and evacuate any dependents, move pets and livestock to a safe place, and arrange possible accommodation for their families — if needed.

Many parts of northern B.C., including Smithers, are under an extreme cold warning on Sunday, with temperatures forecasted to drop between minus 30 and minus 50 celcius overnight with the wind chill.

Records were broken in several parts of the province by Sunday morning, including Agassiz, Burns Lake, Port Alberni and Vernon, with temperatures of minus 11.9C, minus 38.6C, minus 12.3C and minus 19.2C, respectively.

The extreme cold, driven by frigid Arctic air mass that has settled over the Interior, is expected to abate on Monday.

How Would Those Accused of Ukraine War Crimes be Prosecuted? What...