Eric Trump commented on Monday about the dangers of “political prosecutions” while he is under investigation.

The weaponization of political prosecutors is one of the biggest threats to our democracy. We saw it in the Russia hoax, we saw it in the targeting of parents in Virginia, as a family we see it every day… it is eroding Americans’ confidence in the legal system and it has to stop

Notice how Eric Trump is trying to tie the suspected crimes of the Trump Organization and the Trump family to the bogus claims that federal law enforcement targeted parents in Virginia.

Eric Trump has been getting increasingly worried in his comments about “political prosecutions.”

The son of the failed former one-term president is one of the focal points of the investigation into fraud at the Trump Organization.

It seems like Eric Trump is trying to get out in front of something because it is otherwise odd to randomly pick the Monday before Thanksgiving to rant about being prosecuted.

Experts have suspected that there could be more Trump indictments coming out of New York before Manhattan DA Cyrus Vance retires at the end of the year.

Eric Trump is very nervous about something, and the American people may soon find out what has him so concerned.

How is cricket tackling its diversity problem? 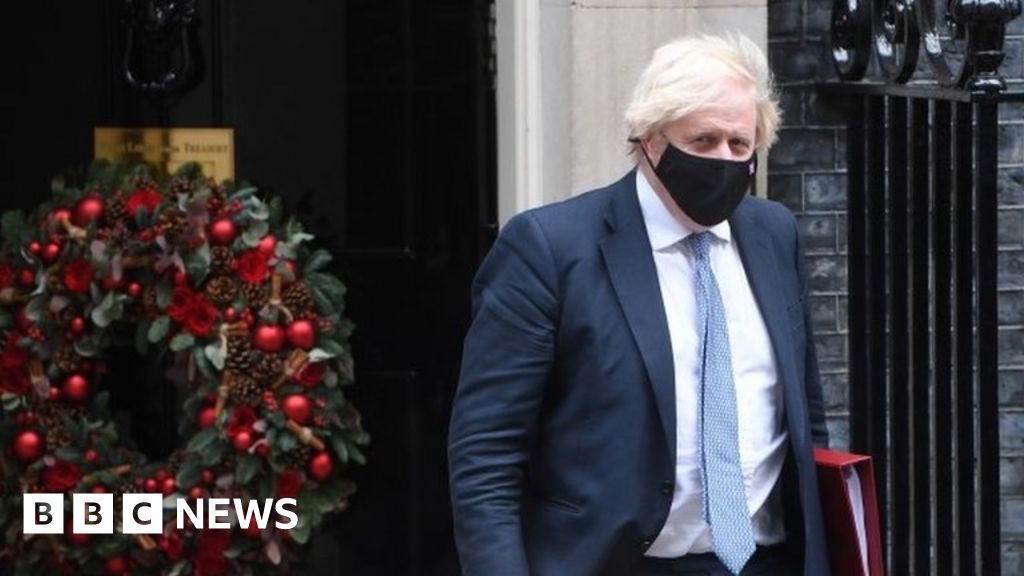