In the virtual meeting, Yadav stated that the ‘One Ocean Summit’ will be an opportunity to gather political leaders and all stakeholders ready to make a decisive contribution with bold, tangible and actionable initiatives and commitments. “However, India is fully determined to protect its maritime interests, while it supports the maintenance of rule-based maritime systems, as mandated under UN Convention on the Law of Seas (UNCLOS), 1982,” he emphasised.

The Minister also underlined the urgent need for action to prevent and reduce marine litter, but stressed voluntary domestic action by countries, a release from the Ministry of Environment, Forests and Climate Change said.

Yadav also mentioned an announcement made by Prime Minister Narendra Modi during World Environment Day 2018 for elimination of single-use plastics in India by 2022.

In the meeting, both sides also discussed in detail the issues concerning the High Ambition Coalition on Biodiversity beyond National Jurisdiction (BBNJ), and how it should not undermine existing relevant legal instruments, frameworks, and relevant global, regional, and sectoral bodies.

Both sides agreed to further strengthen activities in 2022 under the Indo-French Year of Environment.

Also Read| S Somnath is the new ISRO chief: Who is he

Police search for man who chased two women at night in East Vancouver - BC | Globalnews.ca 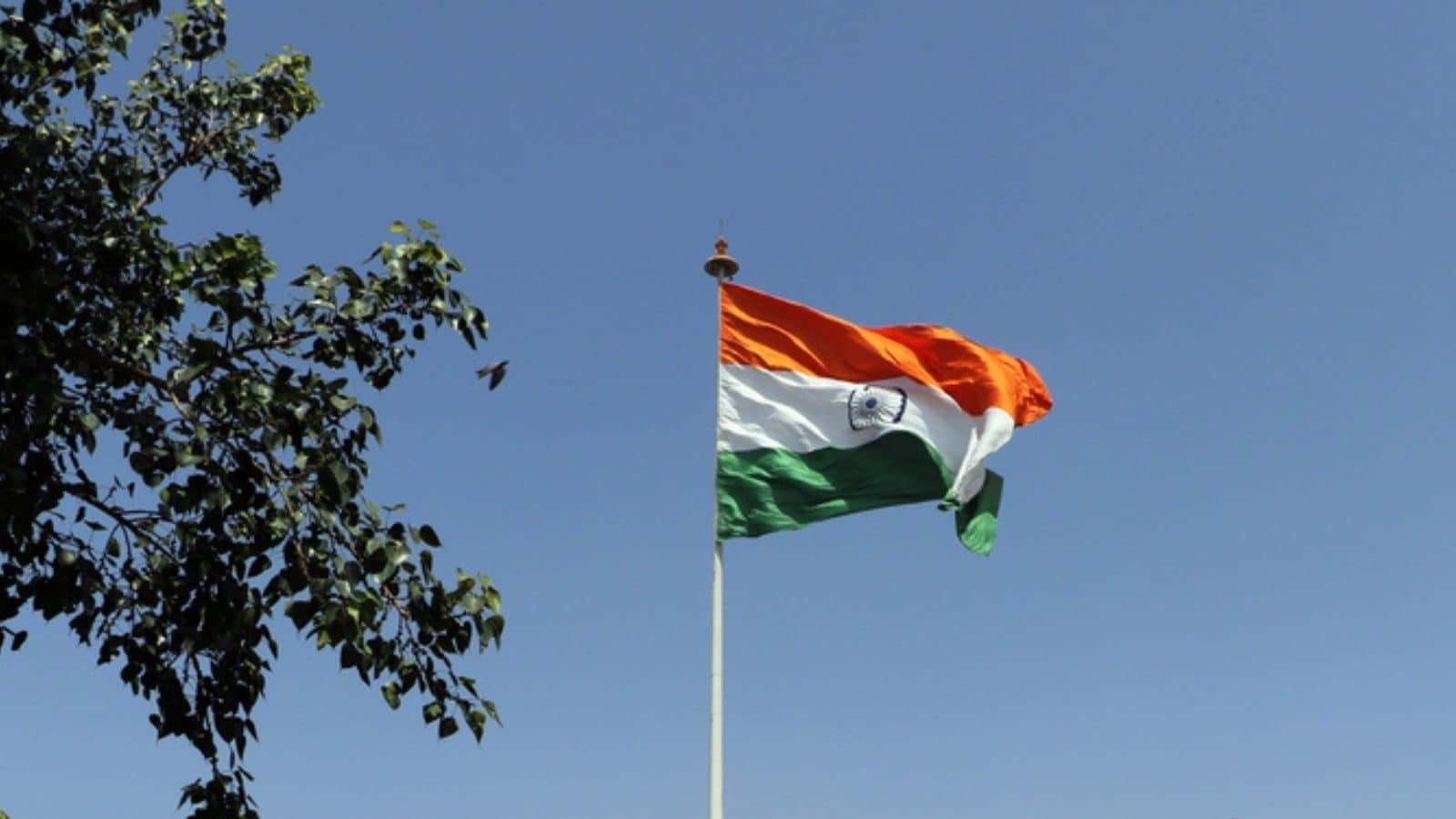 ‘Perceptible Lack of Awareness’ Among Govt Bodies, Agencies About Flag Code: MHA Ahead of R-Day