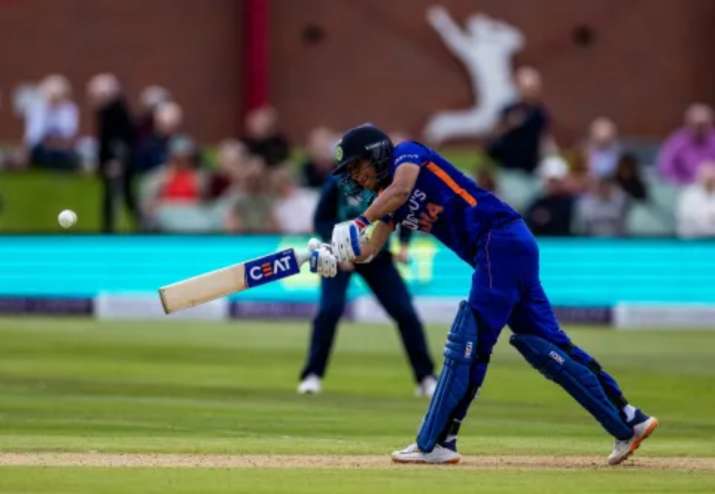 ENGW vs INDW, 3rd ODI Live Streaming: India women’s team is all set to lock horns with Amy Jones-led English outfit. This match will be the last contest of India’s tour to England. Amidst all the emotions surrounding Jhulan Goswami’s final match, the Indian team will want to create history here by inflicting a series defeat on England by 3-0. Harmanpreet Kaur and Smriti Mandhana have been on a stellar run and the onus will be upon them to guide India home.

The Indian team has been enjoying a pretty decent run in England. They put up quite a show in the T20I series but they faltered at the last minute as England took the series by 2-1. But come the ODI series, Harmapreet Kaur and co. didn’t let England have a sniff of victory at any given point in time. India scripted history in the second ODI by registering a series victory after 23 years on English soil. Come to the third ODI, the Indian team will have their eyes set on a clean sweep.

Here are all the details about the 3rd ODI:

When will the 3rd ODI of India vs England be played?

What is the venue for the 3rd ODI of India vs England?

The match will be played at the Home of Cricket, Lord’s

At what time will the 3rd ODI start?

Where can we watch the 3rd ODI which is to be played between India and England?

The match will be broadcasted on Sony Sports Network

Where can we live stream the 3rd ODI?

The match will be live-streamed on Sony LIV application

What are the full squads?

If bowler has to keep his feet in, non-strikers must too:...