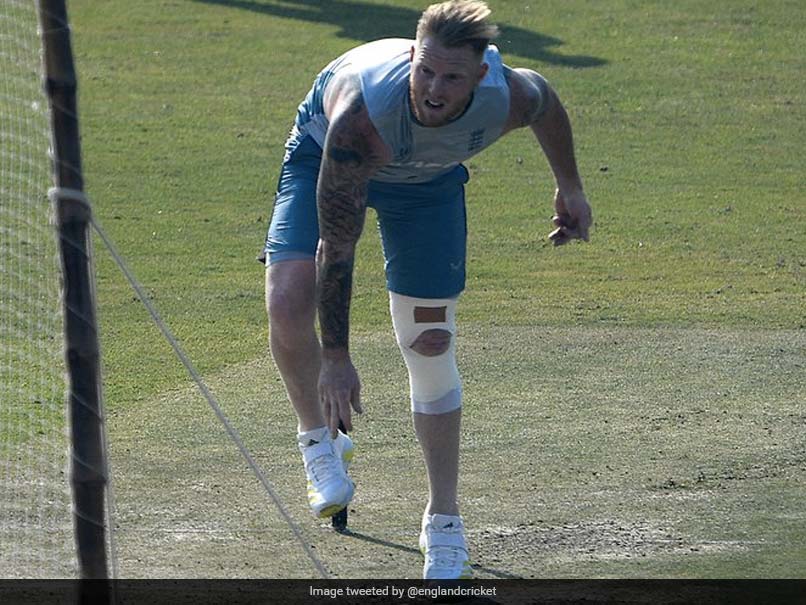 England and Wales Cricket Board (ECB) announced on Thursday that the decision on the commencement of the first Test between England and Pakistan will not be delayed and both boards have agreed to start the match as per schedule from Thursday after the outbreak of viral infection in Three Lions’ camp. England indicated that they’re in a position to field a playing XI in Rawalpindi against Pakistan in the opening Test. “The ECB has informed the PCB that they are in a position to field an XI, and, as such, the first Test will commence as per schedule today (Thursday, 1 December) at the Rawalpindi Cricket Stadium,” ECB said in a tweet.

The ECB has informed the PCB that they are in a position to field an XI, and, as such, the first Test will commence as per schedule today (Thursday, 1 December) at the Rawalpindi Cricket Stadium.#PAKvENG pic.twitter.com/baafQaEWbF

On the eve of their first Test in Pakistan, England’s squad were in disarray as 13 to 14 staff members, including half of the 16-man playing squad, fell ill on Wednesday.

As per ESPNcricinfo, the problem is believed to be a virus or bug rather than food poisoning, and England is taking extra precautions with their diet thanks to a chef named Omar Meziane who has accompanied the team on this tour. To reduce the risk of the virus spreading, some players were instructed to remain in their rooms on Tuesday after reporting feeling unwell.

As reported by Espncricinfo, an ECB spokesperson confirmed that the illnesses were not COVID-19 related. There is a chance the virus will go away in a day, but since the first of the three matches in the series starts on Thursday in Rawalpindi, England’s chances of getting off to a good start have been significantly diminished.

Only Root, Zak Crawley, Ollie Pope, Harry Brook, and Keaton Jennings participated in the Wednesday training session at the venue, which was optional prior to the bug’s spread. The other players listed in the starting XI were absent.

The outbreak has taken place at the Serena Hotel in Islamabad, where both teams England and Pakistan have been staying. This is not the first time that England has been ill at the beginning of a tour. A similar bug affected the team prior to and during their Boxing Day Test in Pretoria on the 2019-20 South African tour.

Rawalpindi will host the first Test (1-5 December) before the action moves to Karachi (9-13 December) and Multan (17-21 December) for the subsequent games.

5 Overseas Openers Who Can Start A Bidding War In IPL...

Ranji Trophy 2022-23: Karnataka Have Advantage Over Chhattisgarh Riding on SJ...