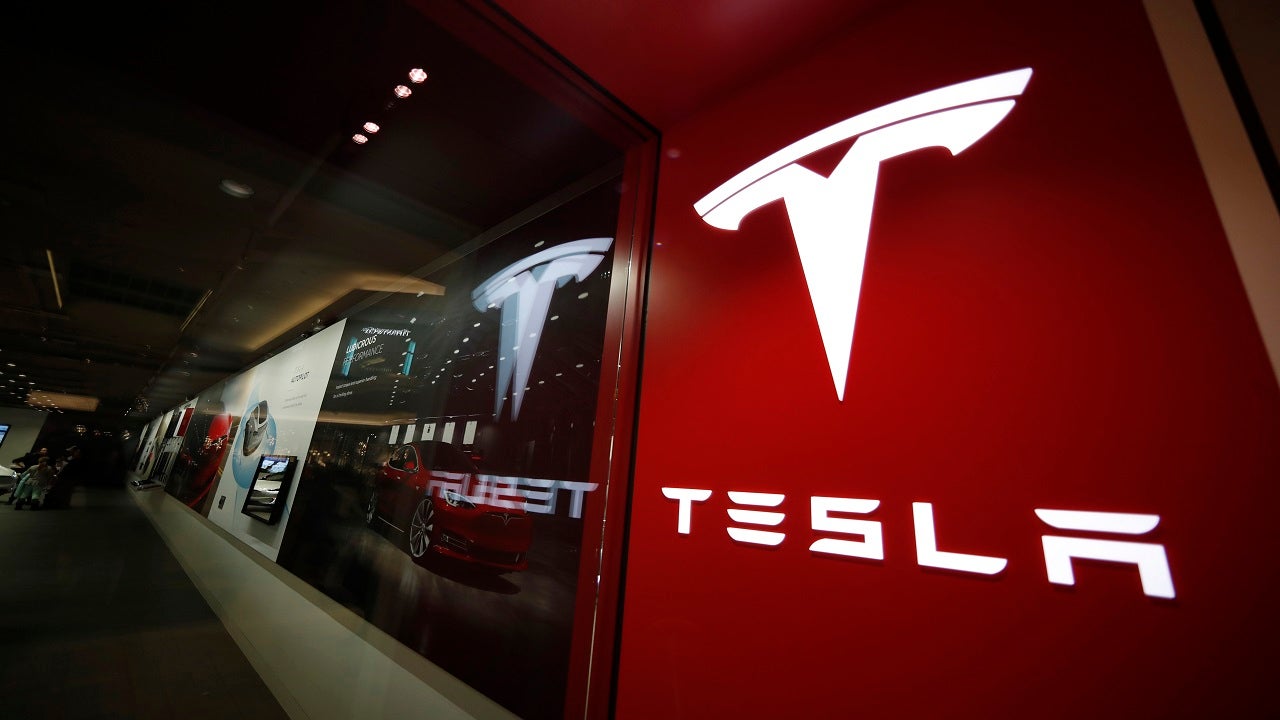 Tesla has now produced more than three million cars, a third of them in China, CEO Elon Musk announced on Sunday.

Construction for Tesla’s Shanghai factory began in 2018, but the facility has been plagued by shutdowns and other problems in recent years due to the coronavirus pandemic.

Tesla produced 258,000 vehicles in the second quarter, a 15% drop from the 305,000 vehicles that were produced from January through March.

TESLA CRASH IN CALIFORNIA UNDER INVESTIGATION BY NHTSA

Despite that, Tesla said that June was its most productive month on record and the 258,000 vehicles produced was still a 25% year-over-year increase.

Musk predicted record-setting production in the second half of the year and Tesla is sticking with its prediction of 50% average annual growth in vehicle sales.

Shares of Tesla stock are down about 25% year to date.