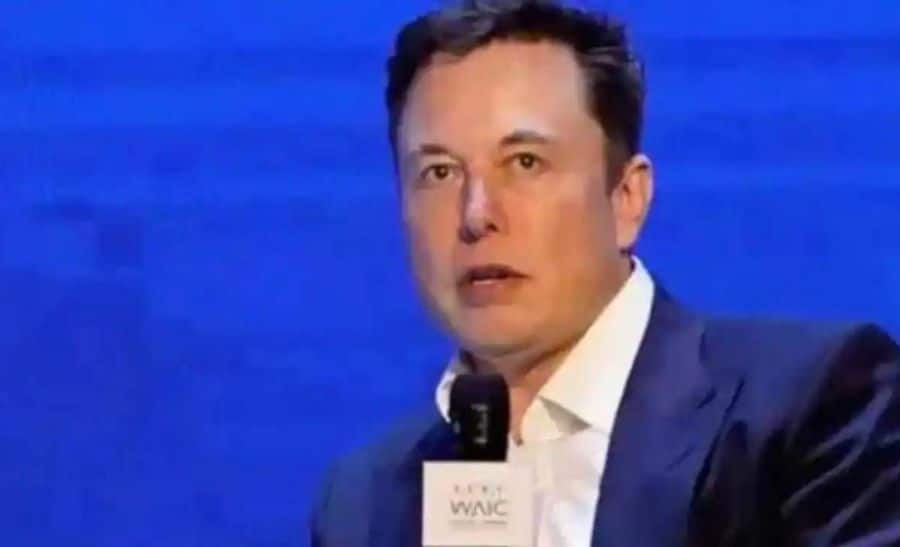 New Delhi: Elon Musk has officially added in Guinness world record for becoming the first person to lose the largest personal loss in the history. He has lost approximately $182 billion (£153B; €173B) since November 2021, as estimated by Forbes, although other sources suggest that it could actually be closer to $200 billion, as per Guinness world records.

Tech billionaire Elon Musk became the first person in the world in the all-time history to lose over $200 billion worth wealth, according to media reports. The drastic downfall happened this year itself when Musk-owned electric car automaker Tesla’s shares dropped over 11% from its value in the entire year.

Musk’s fortune once peaked at 340 billion in November 2021. Since then, it has seen the continuous downfall.

It is to be noted that he was the second person in the history to ever cross the $200 billion mark after Amazon founder Jeff Bezos. Musk had achieved this milestone in 2021 that was attributed to dramatic surge in the value of Tesla shares.

Now, Bernard Arnault, the owner of LVMH is the richest person in the world after overtaking Elon Musk early this month.

What led to the fall of Tesla shares’ value?

Elon Musk had bought popular microblogging site Twitter this year with a whopping cost of $44 billion. The Twitter saga stretched throughout the year with Elon Musk had been having ifs and buts since he proposed the deal early this year. Finally, he had to conclude the deal by October end after facing a legal pressure.

Tesla Shareholders lost trust in Elon Musk as they believed Musk to get distracted from the company due to Twitter takeover.

Renault to reduce stake in Nissan to 15% from 43%, rebalancing alliance