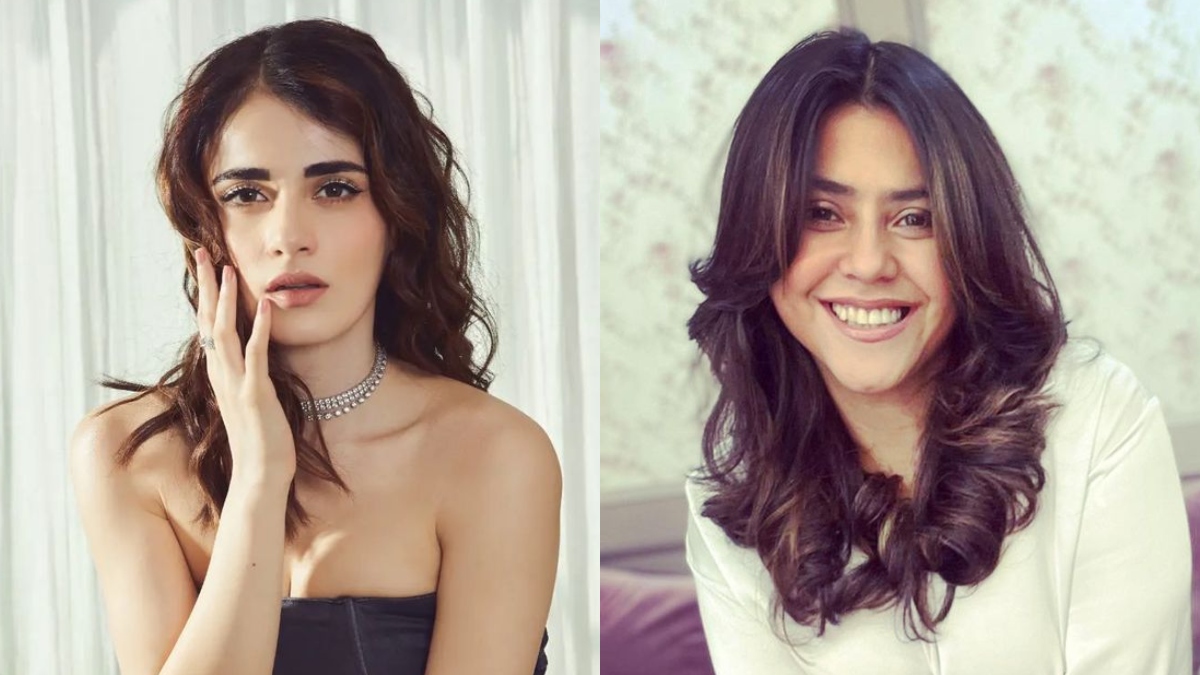 Radhika Madan’s recent interview in which she spoke against the long and taxing work hours and the work culture in the TV industry has not gone down well with certain stakeholders. Actress Sayantani Ghosh, known for her role in Naagin and the most recent show Ali Baba: Dastaan-E-Kabul, had slammed Radhika for ‘looking down on TV’. Now, producer Ekta Kapoor has praised Sayantani while she also targeted Radhika for having ‘no respect for her roots’. Radhika made her acting debut in the TV serial Meri Aashiqui Tum Se Hi on Colors.

Radhika Madan commented on the long shift hours on a TV serial. She also complained about how TV directors would respond to technical aspects like character development and script when she questioned them. The actress, who was last seen in Kuttey, said whenever she asked for the script, she was told, “Aap set pe chalo, script garma garam aa rahi hai (You just reach the sets, script will be freshly printed)”. She also said directors used to make changes at the  last minute and whichever director was free, would come to shoot the serial. Radhika also said that whenever she had anything to say or ask about her character, she was told by the director that they would think about it when they make a film.

Read: Shahid Kapoor cites ‘Kantara’ as example of why only spectacles seem to work

In a video interview on YouTube, Sayantani Ghosh said that when Radhika Madan commented on work culture on TV, she lacked ‘grace’. Responding to Radhika’s statement on the TV industry, Sayantani said, “We also have Mouni Roy, she is a dear friend of mine, and in the interviews I have listened to, there is a certain grace that she began her career from TV, that I didn’t find in Radhika’s clip. She and many others look down upon TV, you shouldn’t do that, I feel. My problem is don’t treat TV as a stepping stone.”

Sharing a snippet of Sayantani from her interview, Ekta Kapoor also slammed Radhika Madan, writing, “Sad and shameful actors have no respect for their roots Kudos @sayantanighosh0609 (sic).”

Date, Time, Venue, Know When and Where to Watch the Live Streaming in India, Check Latest Updates Here