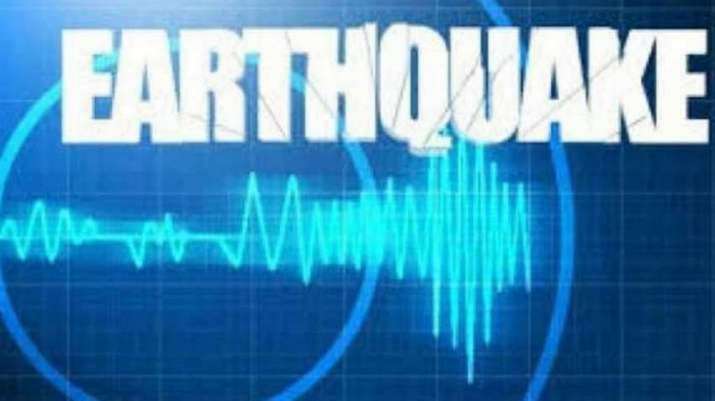 An earthquake measuring 3.2 on the Richter Scale jolted Jammu and Kashmir early on Wednesday. According to the National Center for Seismology, the tremors occured 15 km South-Southwest of Pahalgam, at nearly 5:43 am today.

There were no reports of any loss of life or damage to property due to the earthquake.

Earlier on February 5, a powerful, magnitude 5.7 earthquake hit Jammu and Kashmir. The tremors were so strong that a minaret of the famous Sufi saint’s shrine at Chrar-e-Sharief in Budgam district got tilted.

Management of the Sheikh Nuruddin Wali’s shrine said that besides the tilting, there was no apparent damage to the main building which was later inspected to detect any internal damage.

40-Foot Veena In Ayodhya As Tribute To Lata Mangeshkar, PM To Inaugurate