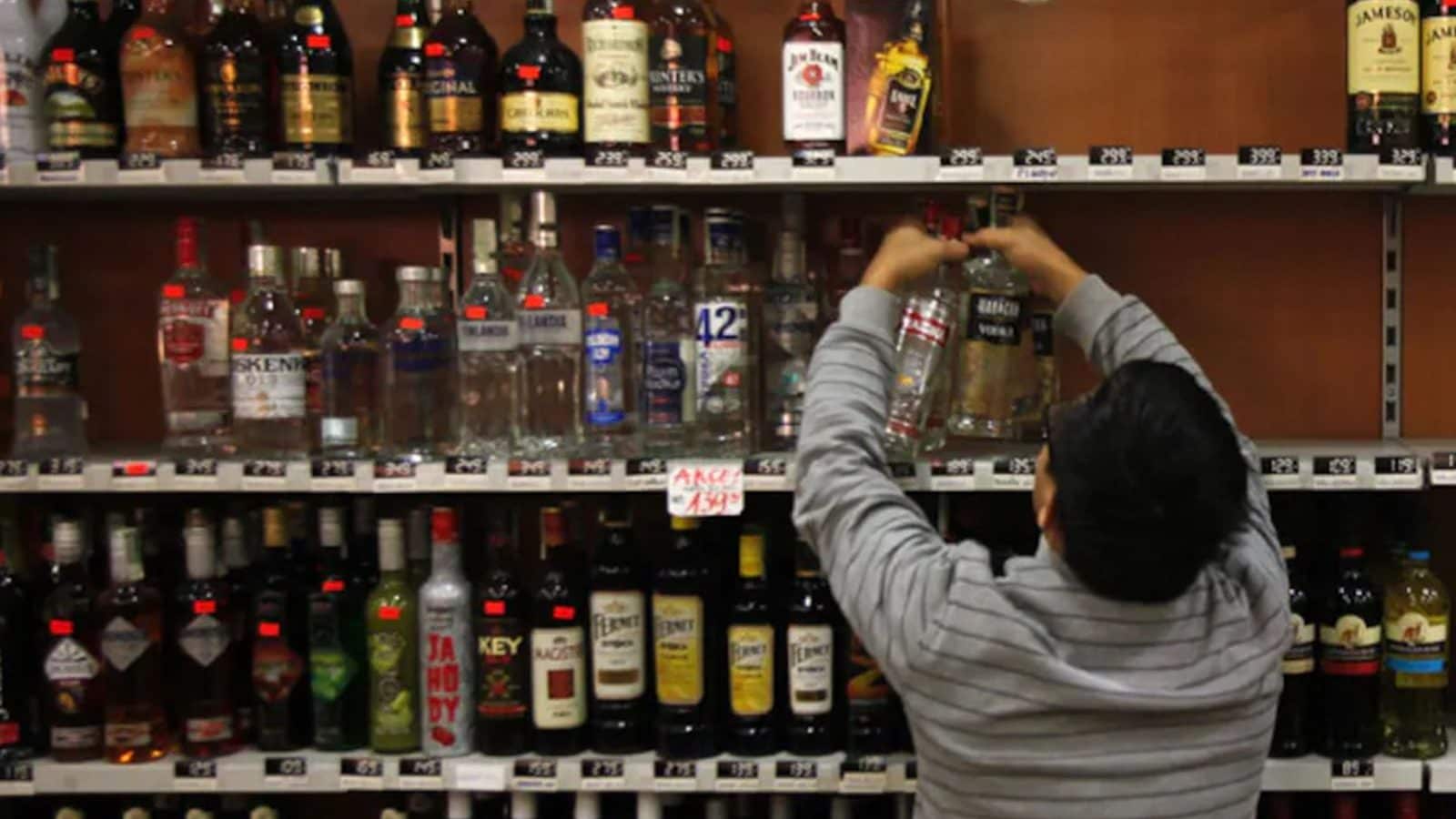 In this regard, the Haryana Excise (Amendment) Bill, 2021 was passed by the State Assembly.

The Haryana government on Wednesday amended its Excise Act paving the way for lowering the legal age for consumption of liquor, its purchase or sale from the existing 25 years to 21 in the state. In this regard, the Haryana Excise (Amendment) Bill, 2021 was passed by the State Assembly here.

The National Capital Territory of Delhi has also recently reduced the age limit to 21 years. Moreover, the socio-economic conditions of the day have changed drastically from the time when the earlier provisions were incorporated in the Excise Act, as per the Bill, tabled by Deputy Chief Minister Dushyant Chautala, who also holds the Excise and Taxation portfolio. People now are more educated and participating in new endeavours and also can take rational decisions when it comes to responsible drinking, the Bill stated.

It was highlighted that at the time of framing the Excise Policy for 2021-22, it was discussed that the drinking age might be lowered to 21 as several states, including Delhi, had recently reduced the age limit to the same age. In all, six bills including the one related to excise were passed in the Haryana Assembly on Wednesday.