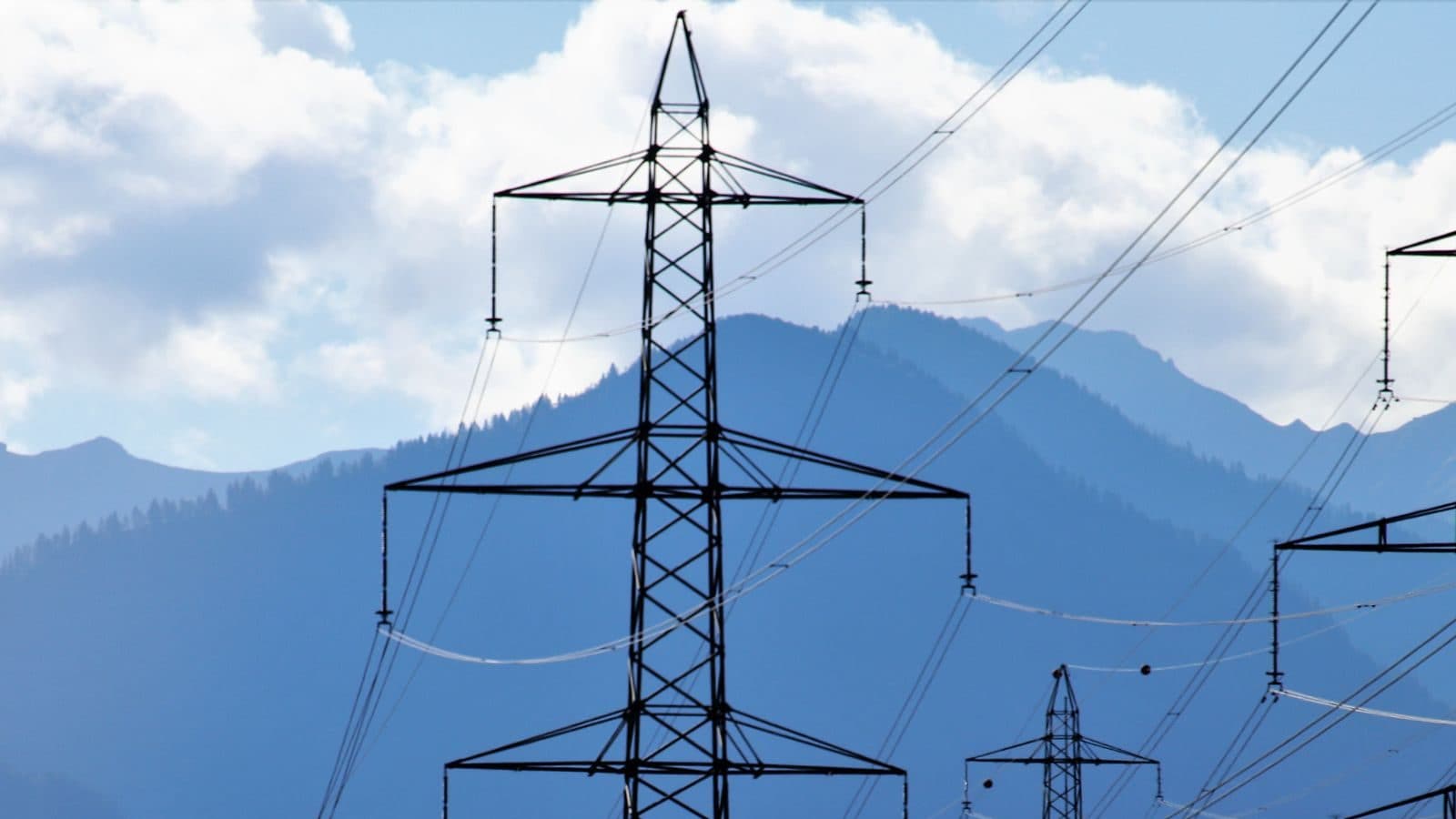 The digital payment gateway of the company is showing many consumers much higher amounts than the actual bills when they tried to pay the bills online.

The Bangalore Electricity Supply Company Limited (Bescom) has run into a technical glitch with its e-payment system. It is asking its consumers to not pay their electricity bills online this month. The digital payment gateway of the company is showing many consumers much higher amounts than the actual bills when they tried to pay the bills online. For this reason, it is urging everyone to pay their bills manually. Meanwhile, several consumers had mentioned that the incorrect amount was showing not only on the Bescom portal but also on other payment apps.

The online bill received by the consumers is four to five times higher than the amounts mentioned on the bill they received manually. This created confusion and panic among them. However, this error was not only seen on the Bescom e-payment portal but also on multiple other e-payment gateways. The consumers added that while they could previously enter the amount manually, they were unable to do so anymore.

Mahanthesh Bilagi, MD, Bescom, had mentioned that the company had been observing this technical glitch since November 1. These technical glitches surfaced due to problems with the software. He further added, “The transition of change of operational services from Infosys to Infinite Solutions should have been a smooth process, but there are some errors which we are trying to set right at the earliest. Citizens are thus finding errors in their bill amount.” He also said that consumers are requested not to pay the extra charges, but the actual amount. Since many are not able to pay the bill online, paying it manually would be a better option. Consumers are also requested to raise a complaint about the difference in amounts at ‘1912’.

Meanwhile, the city residents have also reported that they have recently received a fake SMS saying that their power supply would be disconnected if they do not make an urgent payment. Responding to the issue, the Bescom authorities said that it was a scam and advised the consumers to not fall for it.

3 more members of banned PFI arrested in MP for ‘conspiracy against govt.’

4 of 5 Indians killed in Nepal plane crash hailed from...

India, Australia working side by side to expand vaccine access across...