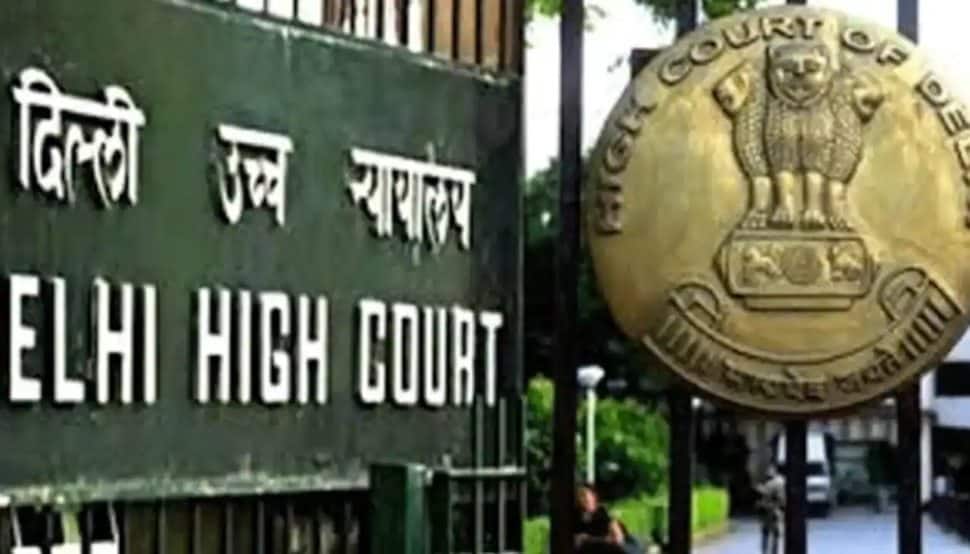 NEW DELHI: Delhi High Court has stayed a family court order directing to place on record hotel booking and call record details of a man against whom his estranged wife has filed a divorce petition on grounds of adultery and cruelty. The high court, however, said the hotel management and the telecom companies would ensure preservation of the records in terms of the family court order.

“Till the next date, the directions in the impugned order to the extent of the record being sent to the family court will remain stayed, the aforesaid hotel and the concerned mobile agencies will, however, ensure that the records in terms of the impugned order are preserved so that appropriate orders, if deemed necessary, can be passed at a later stage. List on March 28,” Justice Rekha Palli said in her order.

The high court was hearing a plea by the man, represented through advocate Preeti Singh, challenging the family court’s December 14 order directing to preserve the documents relating to reservation and payment details and ID proofs of a particular room in the hotel for the period between April 29 and May 1 last year and send it to the court in a sealed cover.

The family court was dealing with the divorce petition of the wife who alleged that her husband was involved in an illegitimate relationship with another woman and has a daughter from that relation.

The wife also alleged before the family court that the man and the other woman had stayed in a hotel. She argued that the hotel and call detail records were necessary to establish her contention.

While arguing before the high court, Singh said preserving and summoning of the hotel booking information and call detail records as directed by the family court amounted to violation of the husband’s right to privacy.

“Moreover, such directions would lead to serious repercussions not only regarding the privacy of the other woman but eyebrows will be raised with respect to the paternity of the minor girl child. It was not the job of the court to collect evidence and conduct roving inquiries in private matters. If such summoning order becomes a routine, then it would create havoc in the society,” the man’s counsel argued.

The high court has issued a notice to the estranged wife on the man’s petition and asked her to file her response within four weeks.