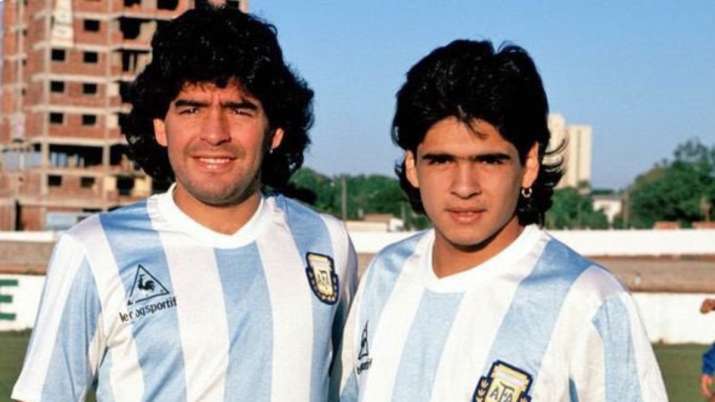 Diego Maradona’s younger brother and a former soccer player- Hugo Maradona has died at the age of 52.

Italian club Napoli announced the death on Tuesday. No cause of death was provided.

The younger Maradona was purchased by Napoli in 1987 on Diego’s urging and loaned to Ascoli. He also played for Rayo Vallecano, Rapid Vienna and several other clubs around the world. He lived in the Naples area.

Hugo’s death comes 13 months after Diego Maradona died of a heart attack at the age of 60 after having brain surgery two weeks earlier.

– With inputs from AP

‘They Are Top Class’: Rahul Dravid Throws His Weight Behind Rohit...