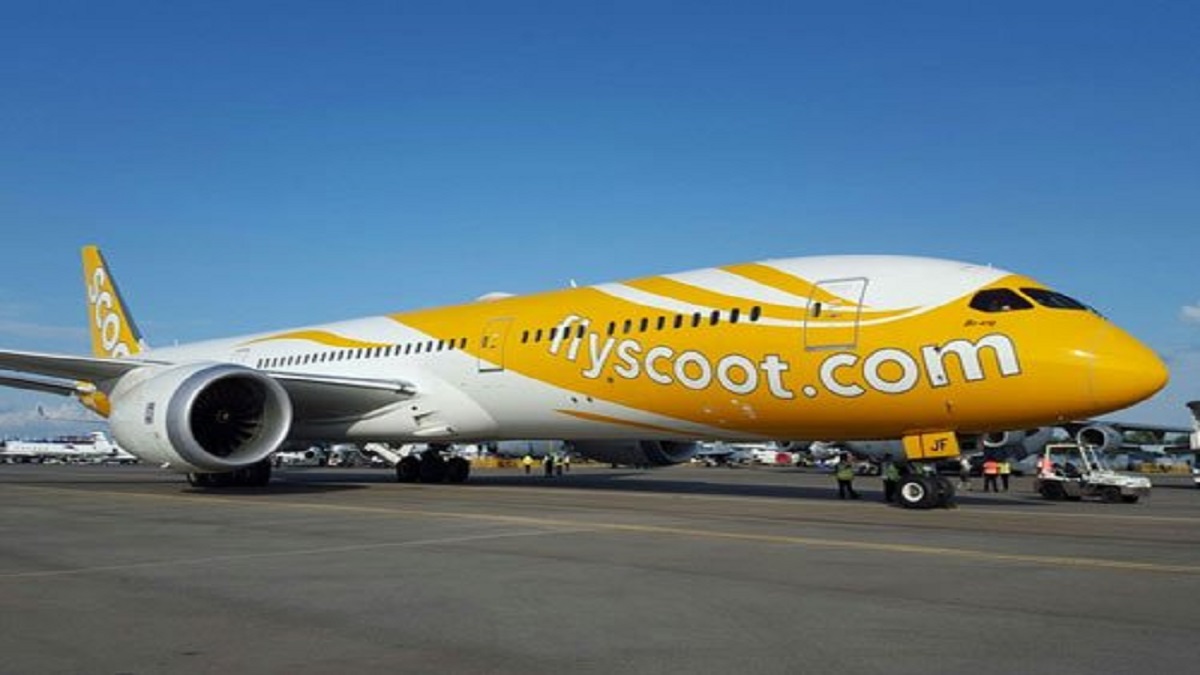 The Directorate General of Civil Aviation (DGCA) has ordered an inquiry after a Singapore-bound flight took off hours ahead of schedule, leaving behind 35 passengers at the Amritsar airport.

This comes after Scoot Airline flight which was originally scheduled to depart at 7.55 pm on Wednesday from the Amritsar Airport took off at 3 pm, hours ahead of its departure time.

As a result, there was a ruckus at the airport, and those who had been left behind staged a protest. They also filed a complaint with the concerned authorities at the airport.

The airline officials give explanation

According to the information, the DGCA has sought details from both Scoot Airline which is a Singaporean low-cost airline and a wholly owned subsidiary of Singapore Airlines and the Amritsar Airport authority.

It should be noted that a similar incident was also reported recently from Bengaluru airport when a Go First Delhi-bound flight took off leaving behind 55 of its passengers who were on their way to the flight via a shuttle bus.

According to reports, the passengers who were left behind were accommodated on another flight four hours later.

However, the Chief Operation Officer of Go First airlines by the DDCA, seeking an explanation as to why enforcement action should not be taken against them for dereliction of their regulatory obligations.

Experts split on move to up girls’ age of marriage |...

Actress who was preparing to protest before Minister arrested in Belagavi