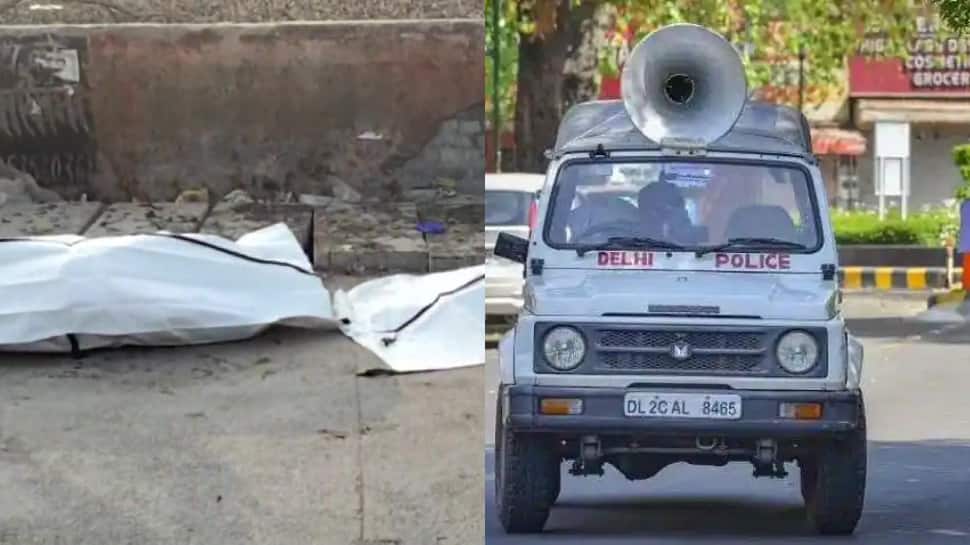 New Delhi: The Delhi Police’s special cell on Saturday recovered a body chopped into three pieces from the Bhalswa drain in north Delhi after questioning the two arrested terror suspects. The Delhi Police informed that they are identifying the deceased. Incidentally, the recovery was made near the house of the two accused, Naushad and Jagjit Singh, who were arrested under the Unlawful Activities Prevention Act (UAPA). The neighbours of the accused told mediapersons that the accused had shifted to the house around Diwali and were rarely seen outside. Jagjit Singh (29) alias Jagga alias Yaqub, a resident of Uttarakhand, and Naushad (56), a resident of Jahangirpuri, were arrested by the police on Thursday for their suspected links with terror organisations and involvement in heinous crimes.

On Friday, the Special Cell had recovered two hand grenades from their rented accommodation in the Bhalswa Dairy area. “The disclosures made by the accused led the police to their rented accommodation at Shradha Nand Colony under the Bhalswa Dairy police station area. Two hand grenades were recovered from their room,” said a senior police officer.

“Traces of human blood were also found by the forensic team,” the officer said. The police said they have also recovered three pistols along with 22 bullets. The duo was been sent to 14-day police custody on Friday.

Delhi Police Special Cell recovered a dead body which was chopped into three pieces from Bhalswa drain (in North Delhi) after two suspects Naushad and Jagjit Singh (arrested under UAPA) told the police. The deceased is being identified: Delhi Police
— ANI (@ANI) January 14, 2023

According to the police, Naushad is associated with Pakistan-based terrorist outfit Harkat-ul-Ansar, operating primarily in Kashmir. He has been a life convict in two cases of murder and was also sentenced to 10 years in prison in a case under the Explosives Act. Jagjit Singh is a member of the notorious Bambiha gang, the police said.

“Jagjit has been getting instructions from anti-national elements based abroad. He is a parole jumper in a case of murder in Uttarakhand,” the officer said.