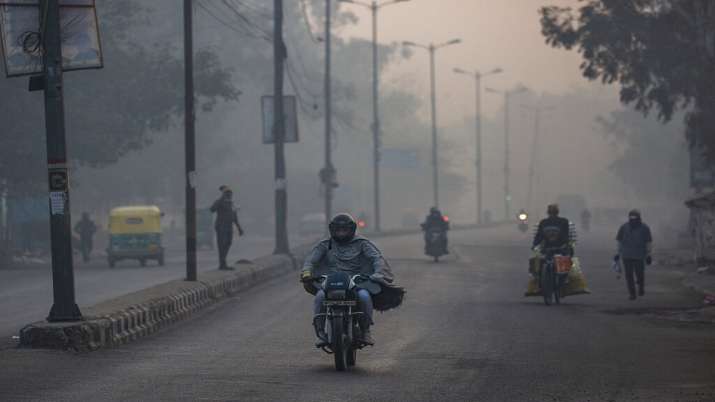 The national capital logged 125 Covid cases in a day with a positivity rate of 0.20 per cent while there was zero death due to the viral infection according to data shared by the Delhi health department here on Wednesday.

Delhi has recorded four deaths due to Coivd in December so far. Seven deaths were reported in November, four in October and five in September.

On Sunday, the city logged 107 cases while the positivity rate was 0.17 per cent.

As many as 86 cases were reported on Saturday and 69 on Friday with a positivity rate of 0.13 per cent and 0.12 per cent, respectively.

The number of people in home isolation stands at 289, up from 262 on Tuesday, the health department bulletin stated.

The active case count crossed the 500-mark after over four months on Sunday. The national capital had 513 active cases on August 15. The number of containment zones in the city stands at 184, up from 173 on Tuesday, the bulletin said.

Amid the Omicron scare, Chief Minister Arvind Kejriwal had on Monday said all samples that test positive for COVID-19 will now be sent for genome sequencing.

The decision was taken at a meeting of the Delhi Disaster Management Authority during which the Omicron situation, including its possible effects and steps to deal with it, was discussed, according to the chief minister.

He also urged the Centre to allow the administration of booster shots to the fully vaccinated city residents.

Kejriwal also said the home isolation system will be strengthened in Delhi as according to experts the Omicron variant only causes mild symptoms.

He said the government has made adequate arrangements for hospital beds, oxygen, medicines and everything else that may be needed to combat the virus.

“We will not let the people of Delhi face any difficulty in their treatment,” he added.

The chief minister held a meeting on November 30 to review preparations to tackle a possible third wave of coronavirus and the spread of the Omicron variant. It has been assessed that 30,000 Covid beds are ready in Delhi.

The government will be able to arrange 100 beds per ward on a two-week notice, which will take the total bed capacity in Delhi to over 64,000, according to an official statement. Additionally, 6,800 ICU beds will also be ready very soon.

Medicine stocks are currently being added and home isolation arrangements are being strengthened, the government statement said.

Collapse Of Kabul Will Go Down As One Of The Greatest...