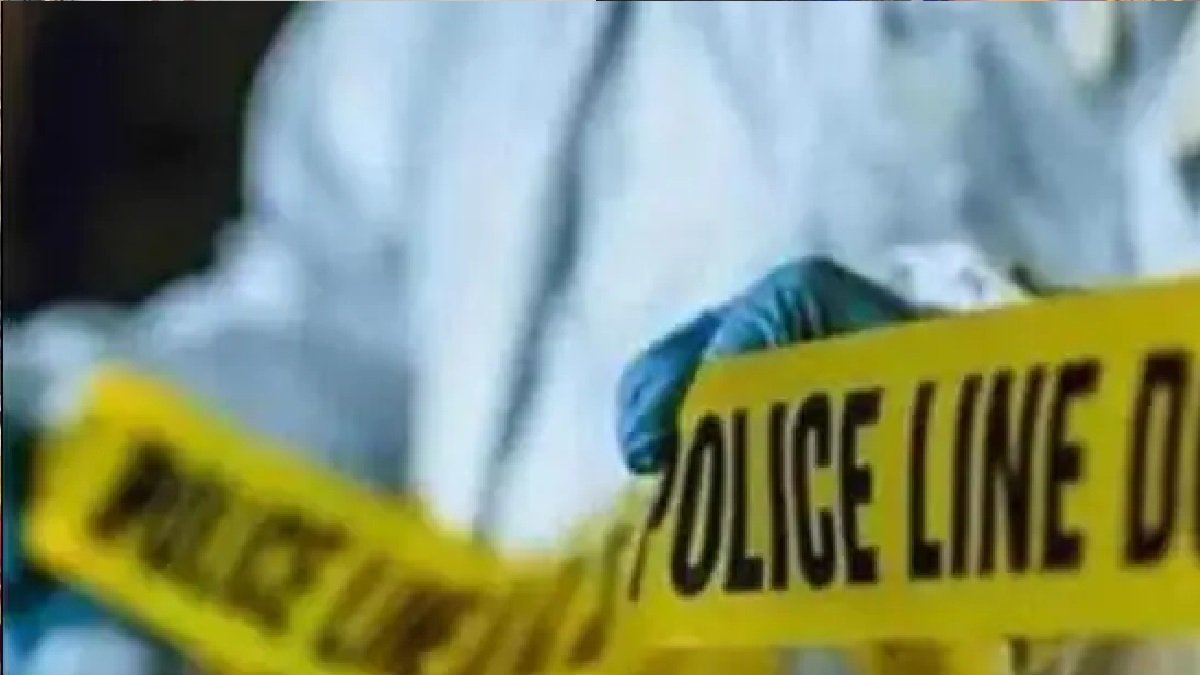 A shocking incident happened in Delhi’s Inderpuri area in which a 29-year-old teacher was allegedly stabbed by a student inside a government school on Thursday morning.

The victim, identified as Bhudev, takes physical education classes in the school, a police official said.

The 18-year-old accused has been arrested, he added.

According to police, the victim had in the past scolded the accused over not wearing the uniform properly.

On Thursday, when the teacher pulled up three students on the staircase over the same issue, one of them took out a knife and stabbed him, police said.

Ghanshyam Bansal, Deputy Commissioner of Police (West) said, “We have registered a case under section 307 (attempt to murder) and arrested the accused student who is over 18 years.”

The two other students involved in the case have also been apprehended, police said.

“The injured teacher is undergoing treatment at BLK hospital and is stated to be stable. A stab wound was found on his stomach and the knife used in the crime has been recovered,” the DCP said.

Bhudev hails from Rohtak and joined the school only in September last year.

He has a young daughter and his wife is pregnant, police said.

US will send the more modern and lethal version of the Abrams tank to Ukraine, Pentagon says