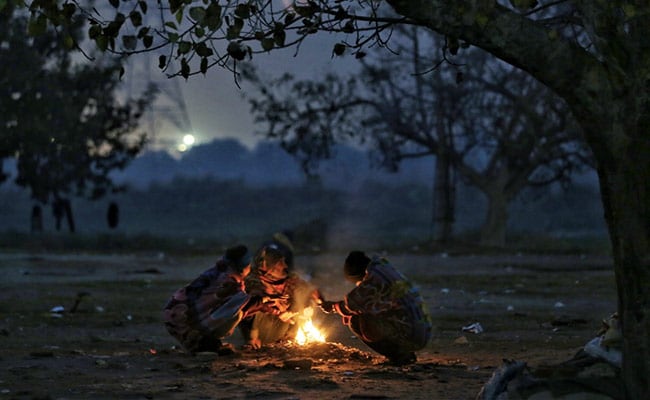 People in Delhi and its adjoining areas woke up to a chilly morning with the minimum temperature in the national capital dropping to 1.4 degree Celsius – the lowest so far this season.

Cold wave conditions and foggy weather prevailed over Punjab, Haryana, Chandigarh and parts of Uttar Pradesh and Rajasthan as well.

The India Meteorological Department (IMD) has predicted intense cold wave conditions to continue through the next three days.

Minimum temperatures are expected to dip further by about 2 degrees Celsius in several parts of northwest and central India over the next few days, after which owing to the western disturbance, the temperatures will marginally increase by 3 to 5 degrees Celsius from Thursday.

Earlier, Delhi saw an intense cold wave spell from January 5 to January 9, the second longest in the month in a decade. The city has recorded around 50 hours of dense fog in January so far, the maximum in the month since 2019.

Data | The crux of the tomato price hike