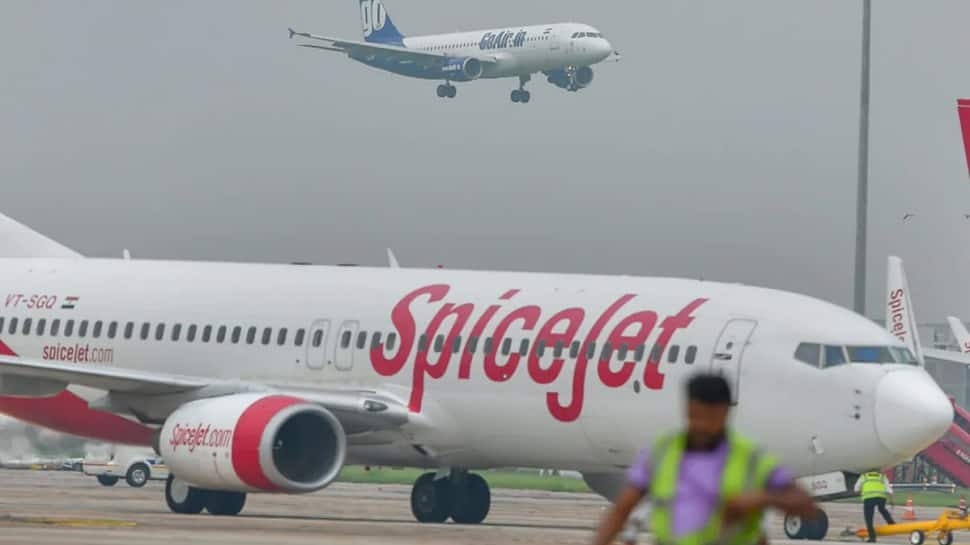 Sources said the estimated departure time of the plane — SG 8938 — was 5:35 pm. The passengers were at the boarding gate and not inside the aircraft when the call was received, they added.

“Officials of the CISF and the Delhi Police are on alert. We were informed by authorities regarding a call they received where the caller said there was a bomb in the Pune-bound SpiceJet plane. The plane is being checked but nothing suspicious has so far been found. However, we are following the security drill in accordance with our standard operating procedure,” a senior police officer said.

The officer said efforts are also on trace the caller and ascertain if it was a hoax call.

Earlier this week, a Goa-bound Azur Air flight that originated from Moscow was diverted to Jamnagar, Gujarat following a bomb threat. The charter plane with 235 onboard was taken to an IAF airbase in Jamnagar and National Security Guards were called for checking the plane. Security forces carried out an intensive search of the passengers onboard the Moscow-Goa chartered flight.

The National Security Guard (NSG) found nothing suspicious onboard the Moscow-Goa chartered flight, and the flight departed from Jamnagar to Goa on next day.