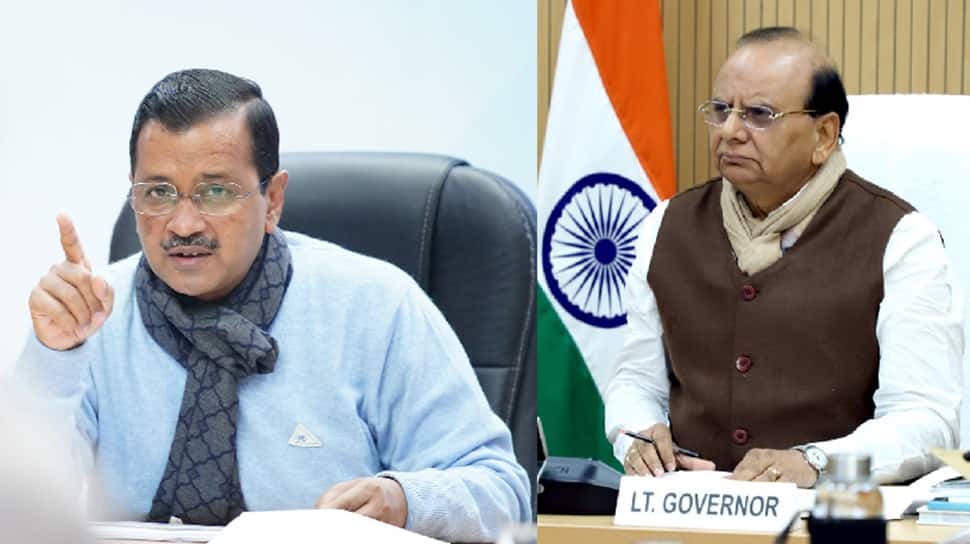 NEW DELHI: The lieutenant governor cannot “impede” the work of the Delhi government and is supposed to give his nod to subjects already approved by the cabinet, Aam Aadmi Party (AAP) national spokesperson Saurabh Bharadwaj said on Sunday. He further stated that the lieutenant governor has not been entrusted with any independent decision-making powers and that he is bound by the aid and advice of the cabinet and elected government.

Speaking about the meeting that took place between Arvind Kejriwal and V K Saxena on Friday, Bharadwaj alleged that the lieutenant governor termed orders of the Supreme Court to be an opinion when he was apprised by the chief minister of their violations.

On July 4, 2018, a Constitution Bench of the Supreme Court had passed an order saying that “the lieutenant governor has not been entrusted with any independent decision-making power (in context of the transferred subjects)”.

“Only the elected CM & his government can give their opinion to the LG, he does not even have the right to refuse the aid and advice of the elected government. The powers of the LG on ‘transferred subjects’ is next to minimal. So much so that he has not been entrusted with any independent decision-making powers,” Bharadwaj said.

He claimed that the LG has no jurisdiction of rejecting, stopping or amending any decision and that he has to fall in line and act as per the “aid and advice” of the elected government and its council of ministers.

The tussle between Lieutenant Governor Saxena and Chief Minister Kejriwal refused to die down even after the two met for over an hour on Friday with the latter alleging that according to the 2018 Supreme Court judgement, the LG has no independent decision-making power.

Rebutting Kejriwal’s statements, a Raj Niwas official said all the statements made by him attributing to the LG were ‘misleading, patently false and fabricated and twisted to suit a particular agenda’.

At Least 10 People Killed, Nine Others Injured in Shooting in US’ California: Report

Satyendar Jain cites ‘memory loss’ due to Covid 19 during ED...