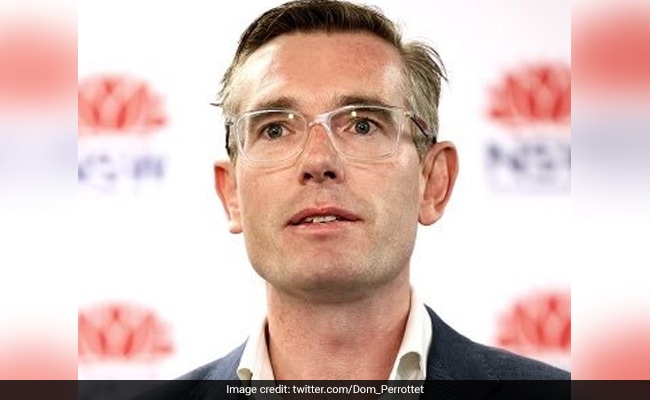 The Conservative leader has apologised for the incident. (File)

The premier of Australia’s most populous state confessed Thursday that he wore a Nazi uniform at his 21st birthday party, saying he was “deeply ashamed”.

Premier Dominic Perrottet, the conservative head of New South Wales, said he was prompted to make the admission after receiving a call about it from a colleague two days earlier.

“When I was 21, I had my 21st fancy dress party. I wore a Nazi uniform,” Perrottet announced to the media.

“I am deeply ashamed of what I did and I am truly sorry for the hurt and the pain that this will cause people right across our state and particularly members of the Jewish community, Holocaust survivors, veterans and their families,” he said.

“I am truly sorry for that terrible decision.”

Perrottet, 40, said he was naive at the time and did not understand the significance of his action or the pain that the uniform represented in light of the millions of people killed in the Holocaust.

“This is something that has caused me throughout my life much anxiety,” he added.

The premier, who faces state-wide elections in March, said he was unaware of the existence of any photos of him wearing the uniform.

“Nazi symbolism is not to be taken lightly and dressing as a Nazi is not a joke,” said the NSW Jewish Board of Deputies, which represents the Jewish community in the state.

“This incident, no matter how old, is a reminder of the need to continually educate all Australians — and particularly our youth — about the abhorrent nature of the Nazi regime,” it said in a statement.

Israelis press on with protests against new government

The Fight For Abortion Rights “Isn’t Over” In US, Says Joe Biden

Ebenezer Church to give away 1000 turkeys Thursday morning