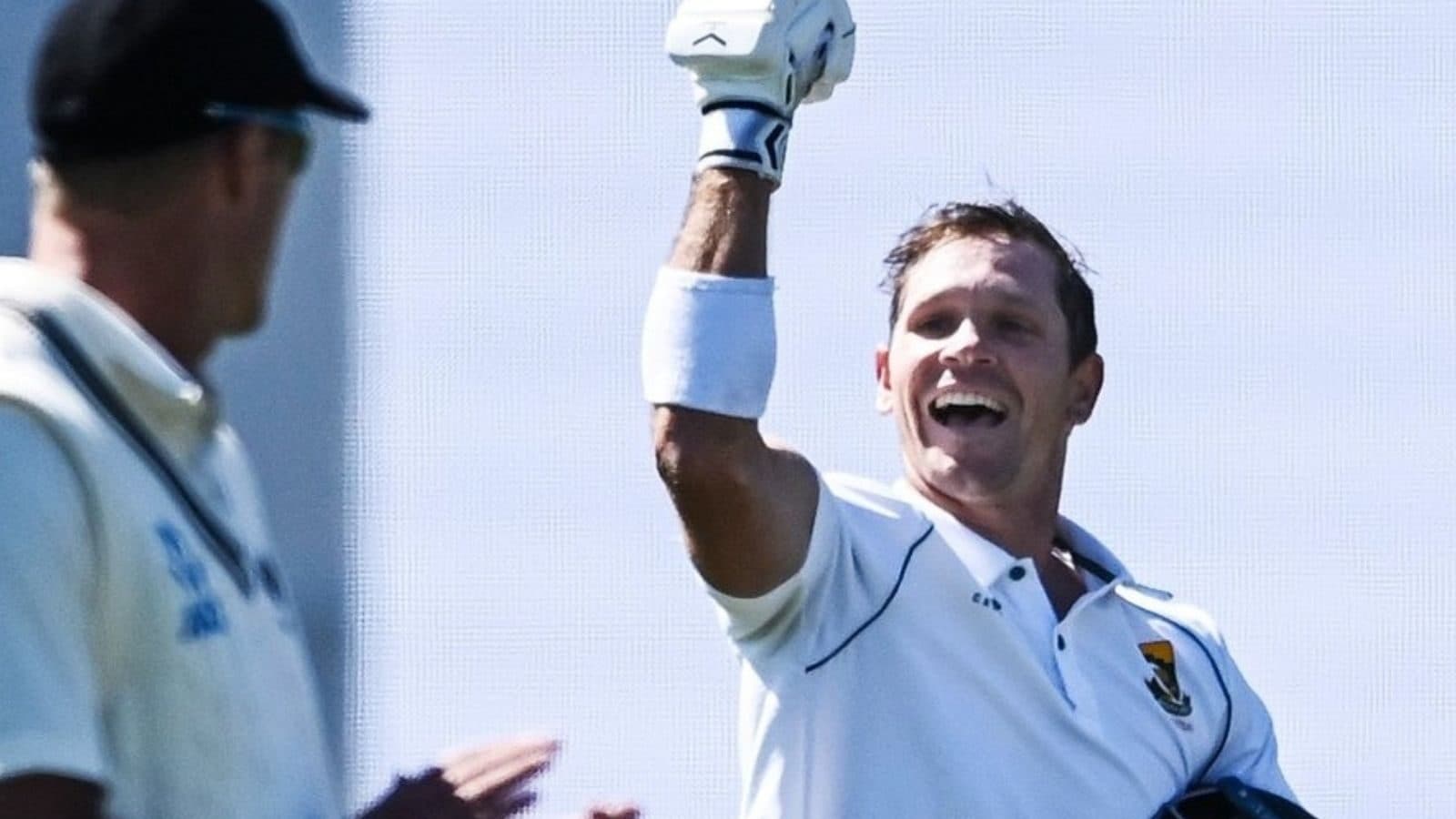 South African skipper Dean Elgar has said that it was great to see the influence of Sarel Erwee and Kyle Verreynne in the second Test against New Zealand at the Hagley Oval, and lauded their centuries, which laid the foundation for the Proteas staging one of the finest comebacks in recent times to level the two-match series.

After suffering an innings and 276-run defeat in the opening Test, the Proteas thrashed the Tom Latham-led Blackcaps by 198 runs in the second game with Erwee scoring a century in the first innings and Verreynne smashing an unbeaten ton in the second to humble the hosts.

“It was good to see the young guys come in and test our depth,” said Elgar to timeslive.co.za on Wednesday.

While debutant 32-year-old Erwee was a no-show in the first Test, he slammed a maiden century in the first innings of the second Test, and so did 24-year-old wicketkeeper-batter Kyle Verreynne, whose 136 not out blew the hosts away.

“We had Sarel come in and get 100 in his first Test series and showed what he is made of and it is great to see him influence our batting unit,” said Elgar.

Elgar was equally impressed with Verreynne who has seamlessly stepped into retired wicketkeeper-batter Quinton de Kock’s shoes. “Quinton de Kock who has retired, and those are big shoes to fill,” Elgar said.

“For him to come out to play his natural style of cricket in the second innings and get his first 100 was brilliant. It’s great for him as a player and his confidence. Kyle (Verreynne) has been around for some time, he is inexperienced in Test cricket and maybe a lot of scrutiny has been put on him too early in his career, which is unfair, bearing in mind he has a huge role to play in this side being a wicketkeeper-batter.

“Great to see him come in and do what he does best,” Elgar added.