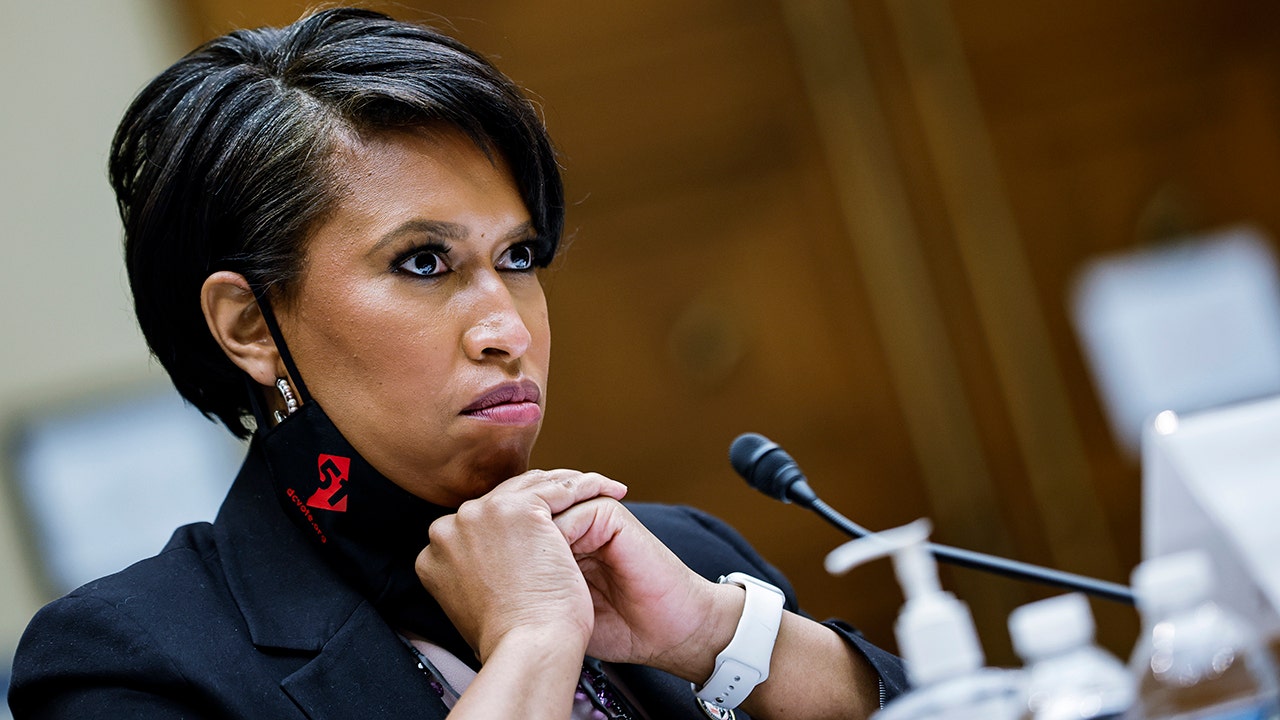 D.C. Mayor Muriel Bowser announced on Wednesday that she would be implementing a vaccination requirement for residents starting Jan. 15.

Vaccination data shows, however, that Bowser’s mandate would have a disproportionate effect on minorities in the city, in particular with Black residents.

“Democrats like Mayor Bowser and President Biden should be ashamed of themselves and their clearly discriminatory vaccine mandates that disproportionately penalize hardworking Black Americans who have the freedom to decide what is best for themselves and their families for personal, religious or medical reasons,” Republican National Committee spokesman and director of Black media affairs Paris Dennard told Fox News Digital.

Washington, D.C., Mayor Muriel has largely been given a pass by the mainstream media after she was spotted without a face mask during an indoor wedding reception Saturday night.
(Tiana Lowe/Washington Examiner)

Bowser announced the vaccine mandate during a press conference and in a tweet thread on Wednesday, becoming the latest blue city to adopt such a measure.

DC RESIDENTS SPEAK OUT AFTER NIGHT OF BRAZEN SHOOTINGS: ‘DEFINITELY AN INCREASE IN VIOLENCE’

Bowser’s order reads that people 12 and older must have at least one dose of the vaccine, which will be upped to two doses by Feb. 15. Her order comes on the heels of similar policies in New York City, Chicago, and Boston.

The mandate elicited angry responses online, with some warning of the economic consequences of implementing the mandate.

Additionally, critics pointed out that Bowser’s approach to COVID restrictions is much more involved than her administration’s addressing the violent crime surge in the nation’s capital.

Bowser’s office did not respond to Fox News’ request for comment.

Kamala Harris could break a record. Democrats wish she didn’t have to

Tory MP on Boris Johnson: It cannot go on like this

‘There is No UPA’: Mamata Banerjee Says After Meeting NCP Chief...