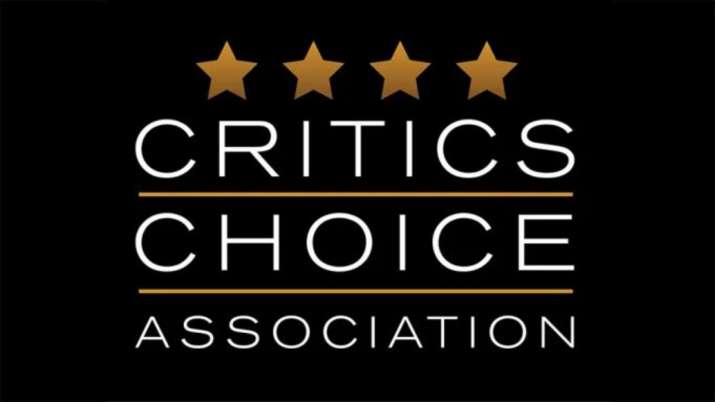 The Critics Choice Association has announced that it has postponed its in-person awards gala amid rising concerns regarding Covid and the Omicron variant. The winners were set to be revealed by hosts Taye Diggs and Nicole Byer on Sunday, January 9. The ceremony will still broadcast live in person on The CW and TBS at some point, but it will no longer happen on that date as originally planned, reports variety.com.

“After thoughtful consideration and candid conversations with our partners at The CW and TBS, we have collectively come to the conclusion that the prudent and responsible decision at this point is to postpone the 27th Annual Critics Choice Awards, originally slated for January 9, 2022,” the organisation said in a statement.

“We are in regular communication with LA County Public Health officials, and we are currently working diligently to find a new date during the upcoming awards season in which to host our annual gala in-person with everyone’s safety and health remaining our top priority.

“We will be sharing additional details with our friends and colleagues throughout the entertainment industry as soon as we can.”

The decision is an about-face from earlier this week, when the Critics Choice Association said it would proceed as an in-person ceremony on January 9 at the Fairmont Century Plaza hotel with strict Covid protocols in place as cases continue to surge in the nation.

“The Critics Choice Association is working with LA County Public Health Officials and a premiere Covid Compliance service, and at this time, we are currently still planning to host an in-person 27th Annual Critics Choice Awards, following the strictest and safest protocols, including mandatory proof of vaccination, negative PCR tests 48 hours in advance, proper social distancing and masking requirements,” the org said in a statement on Monday.

“We will continue to carefully monitor the situation as events progress.”

Last year, the Critics Choice Awards unfolded as a hybrid show with both in-person and virtual appearances. Host Taye Diggs and some of the presenters broadcast from a stage in Los Angeles, while nominees appeared remotely from various locations around the world.

The Critics Choice Awards is considered a major precursor to the Academy Awards and one of the first major film awards shows of the new year.

The Palm Springs Film Awards has also cancelled its upcoming ceremony for January 6 due to concerns over rising Covid-19 cases.

‘West Side Story’ also landed nominations for its ensemble and nods for its screenplay, costume design, production design, editing and cinematography.

‘Dune’ and ‘The Power of the Dog’ picked up ten nominations each.

Other top nominees included another HBO program, ‘Mare of Easttown’ — which is still competing in the limited series field since a potential second season has not yet been announced.

‘Mare’ and Paramount Plus’ ‘Evil’, the drama from Robert and Michelle King that previously ran on CBSscored five nominations each.

HBO leads the network pack with 20 nominations, ahead of rival Netflix (which scored 18).

Ali Asgar on lack of offers: Not getting what I want...