Congress general secretary Priyanka Gandhi Vadra on Monday said if her party wins the assembly elections in Uttar Pradesh, skill development schools will be opened in every district in the name of ‘veeranganas’ like freedom fighter Jhalkari Bai. The Congress leader has already made a number of women-centric promises, including 40 per cent tickets to females in the Uttar Pradesh assembly elections next year, smartphones to all Class 12 pass girls and electric scooters to graduate women, if her party forms a government in the state.

“Salute to ‘veerangana’ Jhalkari Bai. The Congress has decided that if it forms the government in the state, skill schools will be opened in every district for girls in the name of ‘veeranganas’ like Jhalkari Bai,” Gandhi said in a tweet in Hindi on the birth anniversary of the freedom fighter.

Priyanka Gandhi had held a dialogue with women in Chitrakoot recently and exhorted them to come together to raise their voice and seek their rights in politics. 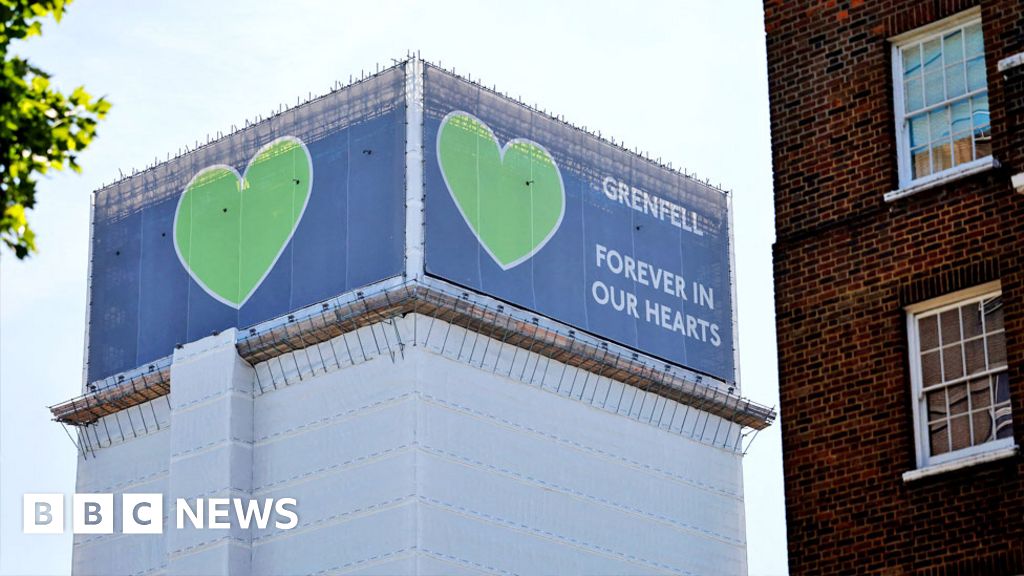 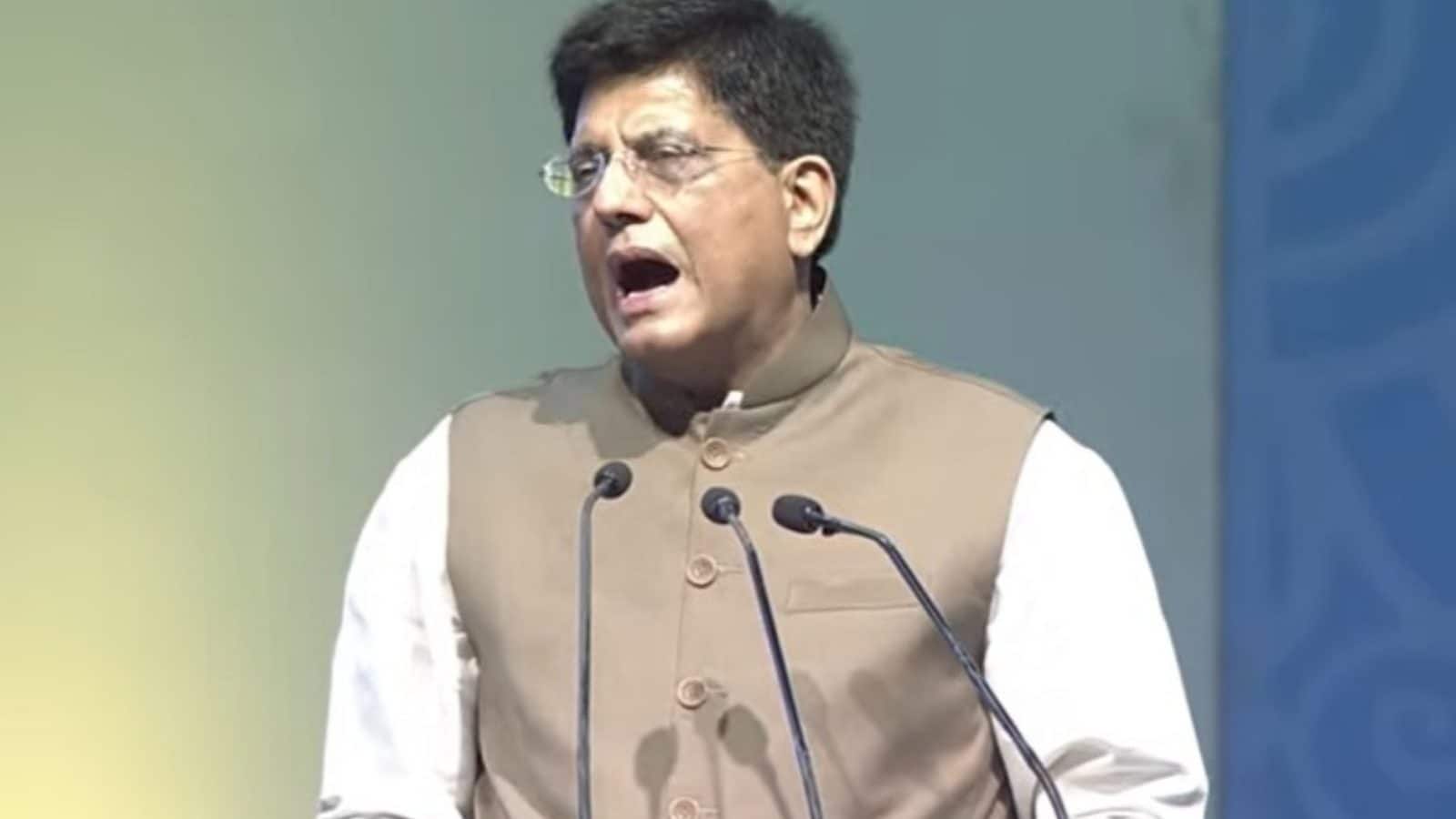