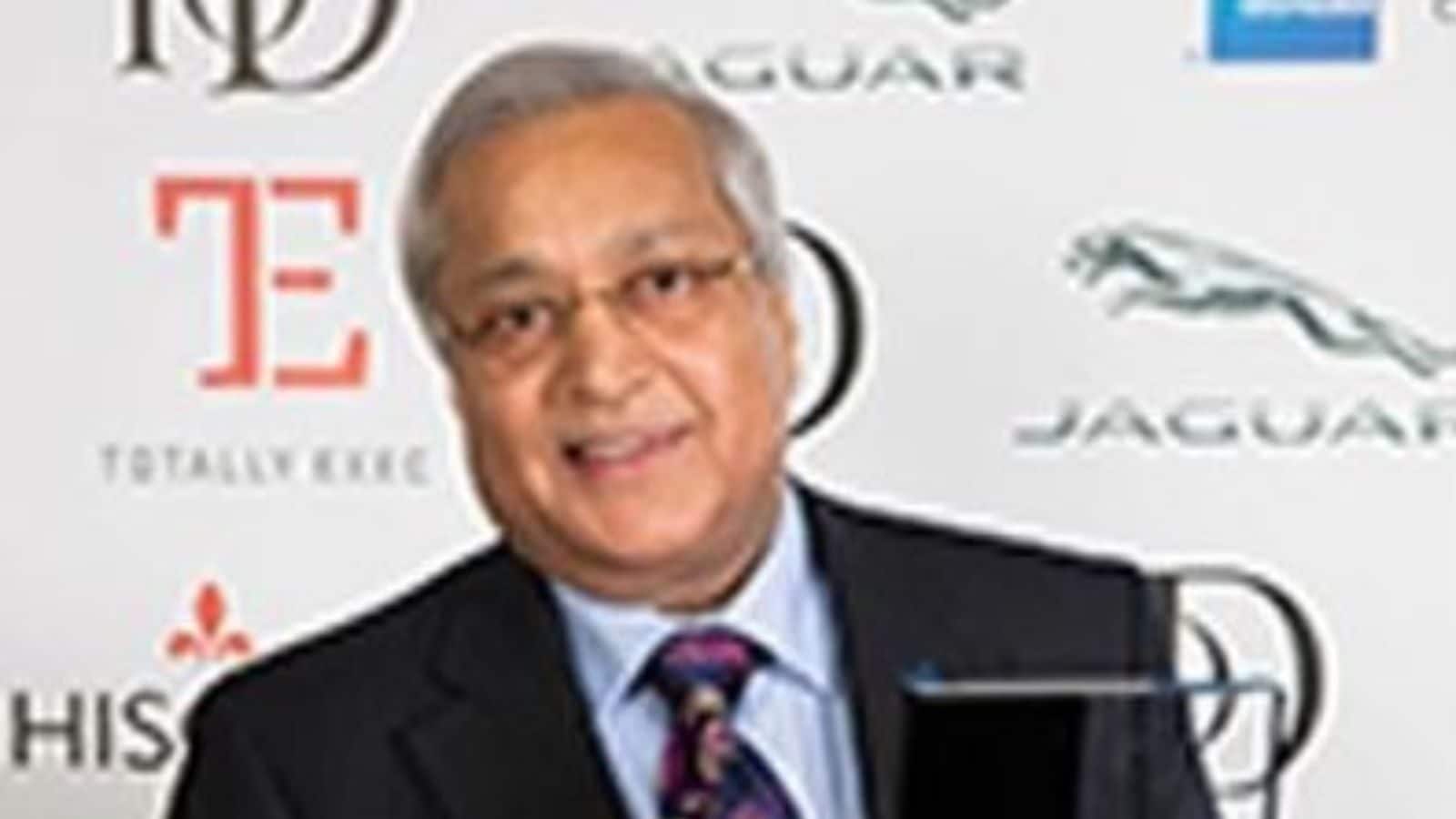 In a tweet, Rami condemned BBC’s biased reporting on the two-part series ‘India: The Modi Question’. “@BBC You have caused a great deal of hurt to over a billion Indians; It insults a democratically elected @PMOIndia Indian Police & the Indian judiciary. We condemn the riots and loss of life & also condemn your biased reporting,” Rami tweeted.

He called the programme against Modi “ill thought-out” and an insult to the “largest democracy” of the world.

The series description states: “A look at the tensions between Indian PM Narendra Modi and India’s Muslim minority, investigating claims about his role in 2002 riots that left over a thousand dead.”

Criticising BBC’s reporting, many Twitter users suggested the broadcaster to start a series on the 1943 Bengal famine, which led to 3 million deaths due to malnutrition under then prime minister Winston Churchill.

Churchill, who was part of the western war effort, ordered that food be diverted to well-fed British soldiers instead of starving Indians.

One of the Twitter users suggested that BBC should start ‘UK: The Churchill Question’. Another user told BBC to focus on UK, whose economy is facing headwinds.

According to recent reports by S&P Global and Morgan Stanley and other rating agencies, India will become world’s third largest economy, overtaking Japan and Germany, by 2030. India had overtaken UK as the fifth largest economy of the world.

PM Modi had earlier said his government aims to take the country to the list of top three countries in the world.

malik: NCP’s Deshmukh, Malik not allowed to vote for RS...