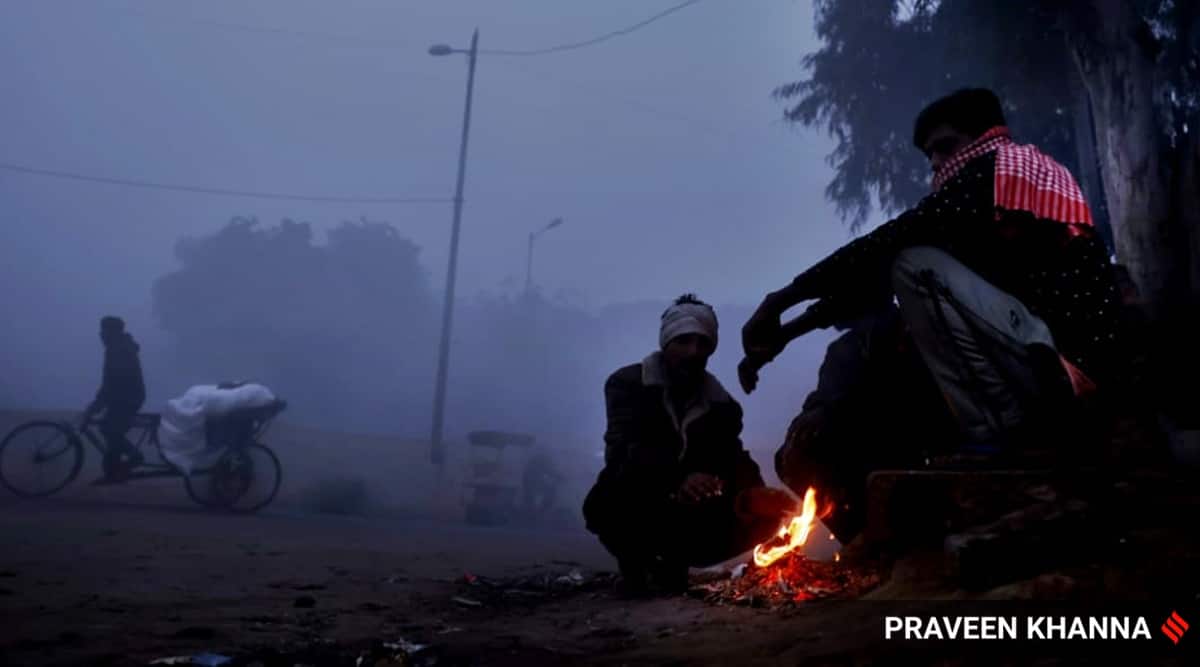 Parts of Northwest India are in for a chilly New Year as the India Meteorological Department (IMD) has predicted a cold to severe cold wave over the region from Friday, December 31 to Monday, January 3.

The IMD has also predicted dense fog during the night and early morning over Uttar Pradesh for the next five days and in East and Northeast India for the next two to three days.

Ex-marine: I’m not leaving Kabul without my animal rescue staff