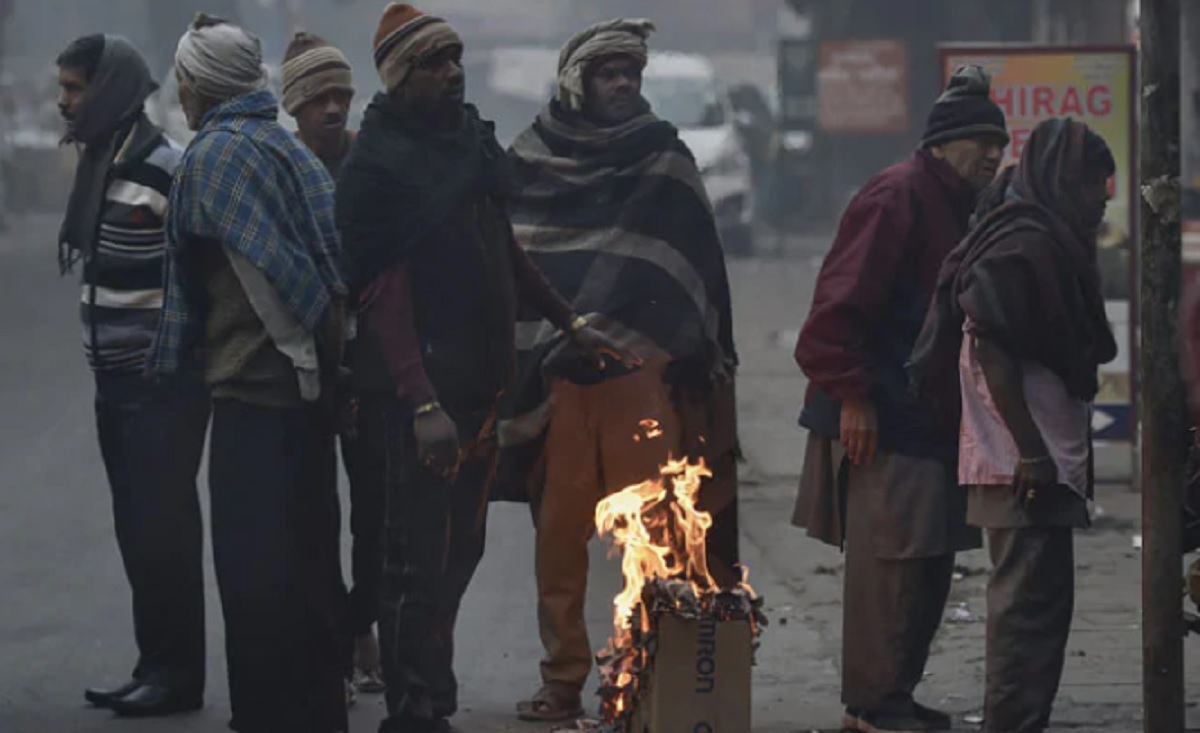 The latest spell of cold wave in Delhi-NCR emerged as more punitive as the minimum temperature slipped to 1.4 degrees Celsius- the lowest in the month since January 1, 2021.

The temperature at Safdarjung observatory, the city’s base station, plunged to 1.4 degrees Celsius.

Mercury may dip to 1 degree Celsius on Tuesday

The India Meteorological Department (IMD) said the mercury may dip to 1 degree Celsius on Tuesday. If that happens, it would be the lowest minimum temperature in at least 15 years in the city.

The weather station at Lodhi Road, where the IMD headquarter is located, recorded a minimum temperature of 1.6 degrees Celsius Monday morning.

Delhi saw an intense cold wave spell from January 5 to 9, the second longest in the month in a decade, according to IMD data.

It has also recorded over 50 hours of dense fog this month so far, which is the highest since 2019. A senior IMD official said Delhi will get excellent sunshine in view of clear skies and the absence of fog and day temperatures will be normal.

“Cold wave conditions will prevail during the night and early morning. So, this cold spell cannot be compared with the previous one,” he said.

Mahesh Palawat, a senior meteorologist at Skymet Weather, said there has been heavy snowfall in the Himalayan region due to a strong western disturbance (WD) and cold northwesterly winds started sweeping the plains after the WD retreated on January 14.

“The sharp dip in the temperature is due to clear skies which allowed the infrared radiation (heat from the sun) to escape back into space at night,” he said.

The IMD had earlier issued an orange warning for a cold wave in Delhi till January 17-18.

The MeT office on Monday said cold wave conditions will abate from January 19 under the influence of two western disturbances which are likely to affect the region in quick succession.

When a western disturbance — a weather system characterised by warm moist winds from the Middle East — approaches a region, the wind direction changes. The chilly northwesterly winds from the mountains stop blowing, leading to an increase in temperatures.

A severe cold wave is when the minimum temperature dips to 2 degrees Celsius or the departure from the normal limits is by more than 6.4 notches.