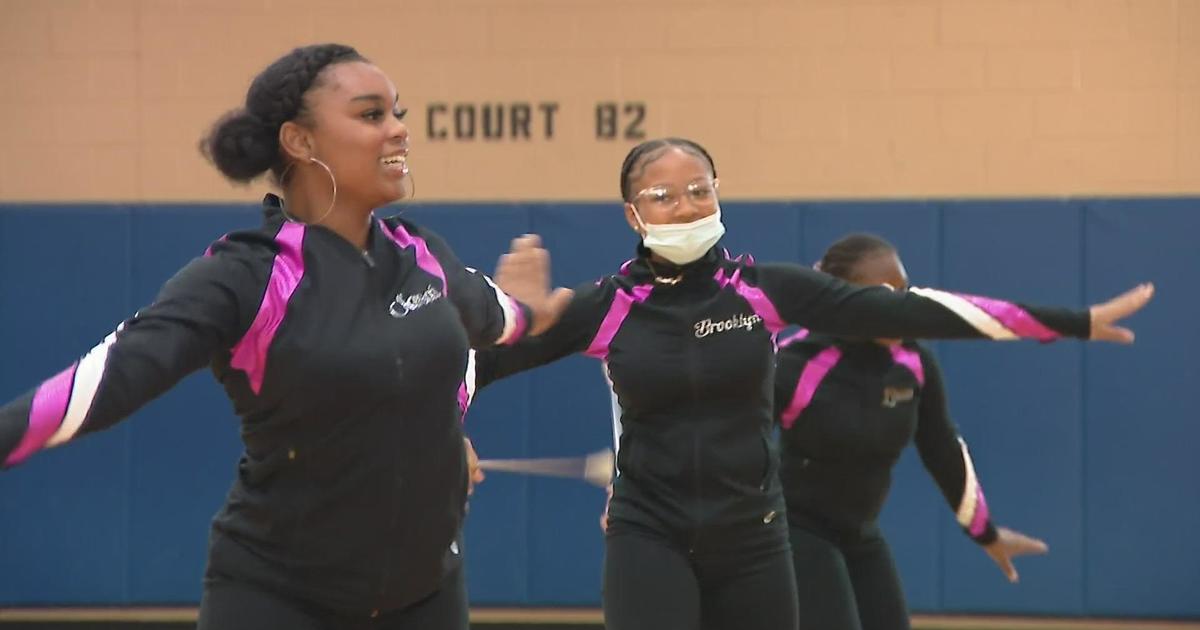 MATTESON, Ill. (CBS) — Google the word “majorette,” and a top result is: “Do majorettes still exist?”

Well, they do. CBS 2’s Lauren Victory showed us a team in the south suburbs trying to keep the sport alive.

The sun was setting when it dawned on the team CBS 2 was profiling – their competition was just days away. The majorettes – baton twirlers who dance – ran their routine over and over. There was lots of flipping and sometimes flubbing.

Dropping the baton is just part of the sport, explained 12-year-old Kalia Thomas.

Her mom, Kaila Muhammad, and aunt, Kenyatta Johnson, are the coaches for her team – and another, more junior squad. Their program has a flashy name, “Classy Ladies of Excellence.”

Johnson, her sister, was the captain of her high school team. Both have watched the pomp and circumstance of being a majorette fall to the wayside.

Why? Their guess is the immense amount of hand-eye coordination being a baton twirler who dances entails.

The girls are set to showcase their rare skills on Saturday at the Matteson Community Center. It’s the first ever “Classy Ladies of Excellence” majorette, cheer, and dance competition. Organizing the event was more difficult than the coaches imagined.  s

“We were looking for more teams to join us,” said Muhammad.

She later explained that no one signed up to compete in the majorette category. They weren’t snubbed – there’s just not enough people that know how to twirl and dance.

“It’s really, it’s become a dying art,” said Johnson. “[There] used to be so many majorette programs.”

These days, the Classy Ladies are the only pre-high school team in the area. It’s why they’re working so hard to perform at their competition despite their lack of challengers. The hope is to dazzle and inspire the crowd with their nostalgic tricks.

“We hear all the time when we’re doing parades from older women in the community, ‘Now those are majorettes. Twirl those batons, girls!” said Johnson. “We think it’s a really good outlet for girls.”

Twelve-year-old Kalia thinks so, too.

“Without majorette, I wouldn’t be here right now,” the preteen said. “I would just be in the house, just probably on my bed, asleep.”

Johnson and Muhammad host majorette clinics every so often to give young girls a taste of the sport including an upcoming session beginning in November.

Proceeds will go to breast cancer research, as the grandmother of the coaches is a survivor.

Lauren Victory is a Morning Insider reporter for CBS2 Chicago. Lauren joined the station in May 2016 and is a graduate of the Medill School of Journalism at Northwestern University.