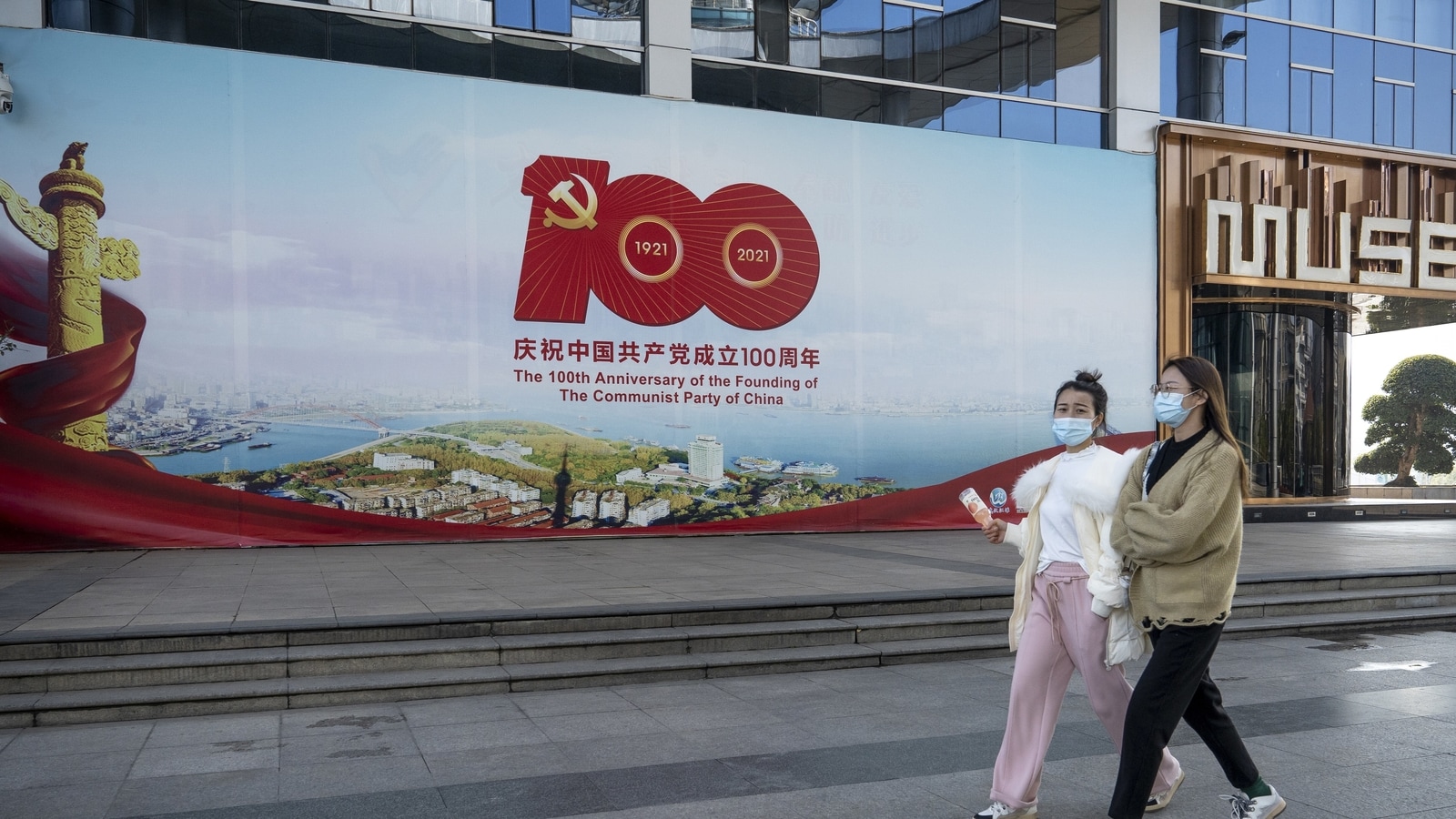 China set a weaker-than-forecast yuan fixing for a record 15th day on Friday as it seeks to curb currency gains that threaten to undermine its economic recovery.

The central bank set the reference rate at 6.3692 per dollar, a shade weaker than the average estimate of 6.3688 in a Bloomberg survey of analysts and traders. That’s the most extended series of lower-than-expected yuan fixings since the surveys began in 2018, based on instances when the rate is even a fraction below the estimate.

The yuan has outperformed all its emerging-market peers this year, strengthening 2.5% against the dollar, amid robust export growth and inflows of funds into the nation’s bond market. The currency has also been aided by pro-growth policy signals, with the Communist Party’s annual Central Economic Work Conference this month pledging to ensure stability and keep monetary settings flexible next year.

The authorities have stepped up their efforts to slow the yuan’s advance this month. The People’s Bank of China on Dec. 9 asked lenders to hold more foreign currencies in reserve, and on the same day, it set its reference rate at the weakest level relative to market expectations since the Bloomberg surveys started in 2018. The fixing limits the onshore yuan’s moves by 2% on either side.

“The PBOC will continue to guide the yuan’s rate lower to prevent it from breaching 6.35 per dollar,” said Ken Cheung, chief Asian foreign-exchange strategist at Mizuho Bank Ltd. in Hong Kong. The authorities may rely on the fixing in the near term to achieve that, he said.

The PBOC has many other tools in its arsenal if the weaker fixings prove insufficient to manage the exchange rate. For instance, it could encourage banks to resume using the so-called counter-cyclical factor in their fixing formulas, a move that would effectively lead to even lower reference rates. Policymakers may also directly intervene by selling the yuan, a measure recommended by Nomura International.

At the same time, there’s at least some prospect that the yuan’s strength may start to wane next year. The Federal Reserve has signaled it intends to start raising interest rates in 2022, while its Chinese counterpart is expected to keep liquidity loose to aid growth. That divergence should see the yuan’s interest-rate premium over the dollar shrink, and undermine the attractiveness of Chinese assets.

If the yuan continues to be under pressure to appreciate, the PBOC is likely to increase efforts to limit its strength, said Chi Lo, senior Asia-Pacific market strategist at BNP Paribas Asset Management in Hong Kong. Still, the currency’s strength may fade as the world economy recovers and quickening inflation erodes the real-yield spread between China and developed markets, he said.