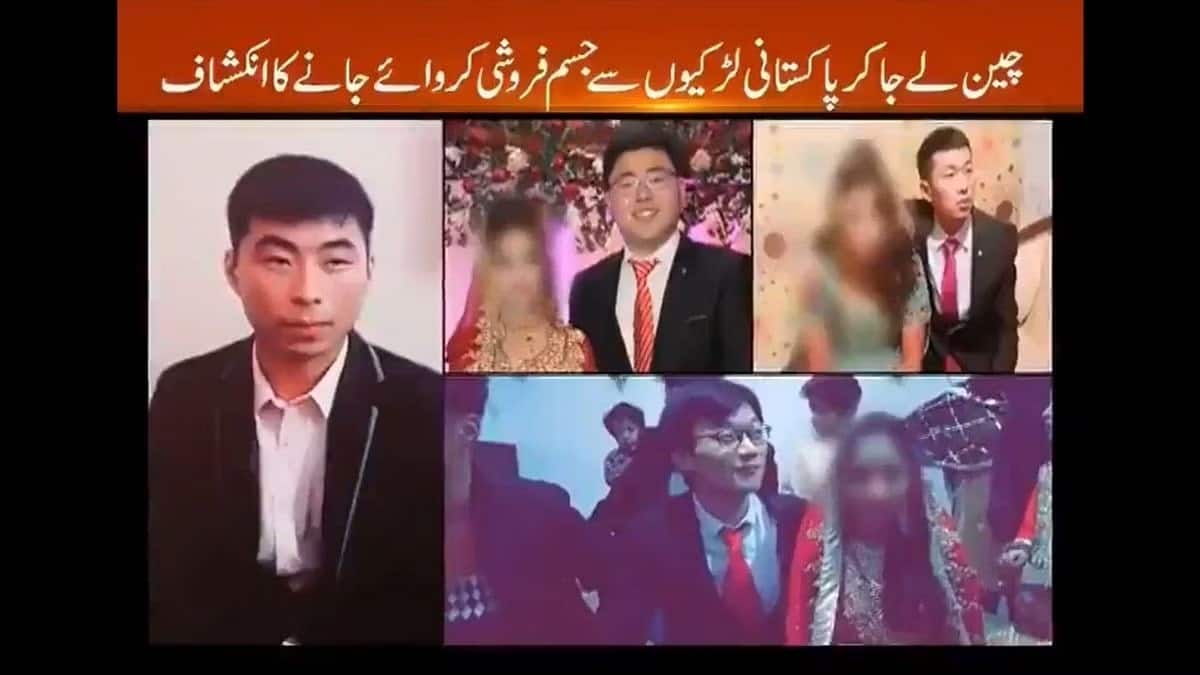 China is using the Pakistan Economic Corridor (CPEC) project to carry out illegal activities. At a time when Pakistan is struggling to handle its declining economy, China, rather than helping, is trying to take benefit of the situation.

However, what’s happening is not surprising at all, in fact, China’s devious motive behind creating this infrastructure is becoming more apparent.

Taking advantage of this project, China is now smugglling women from the Islamic country. In 2019, a report stated that Chinese people come to Pakistan and marry minor girls of other religions, and take them back to their country.

Human trafficking on the pretext of marriage

According to world experts, China is conducting human trafficking on the pretext of marriage and Pakistan has done absolutely nothing to stop the same. Considering the Islamic country has to clear the debt to China, Pakistan is silent over the issue, and is even helping in smuggling girls. It is believed that Chinese people, on the account of fake business documents, are taking girls to theri country.

The reports say that that these girls are paid a sum of around 35000 dollars to 5000 dollars.

‘We should have laid the ground better’ – PM