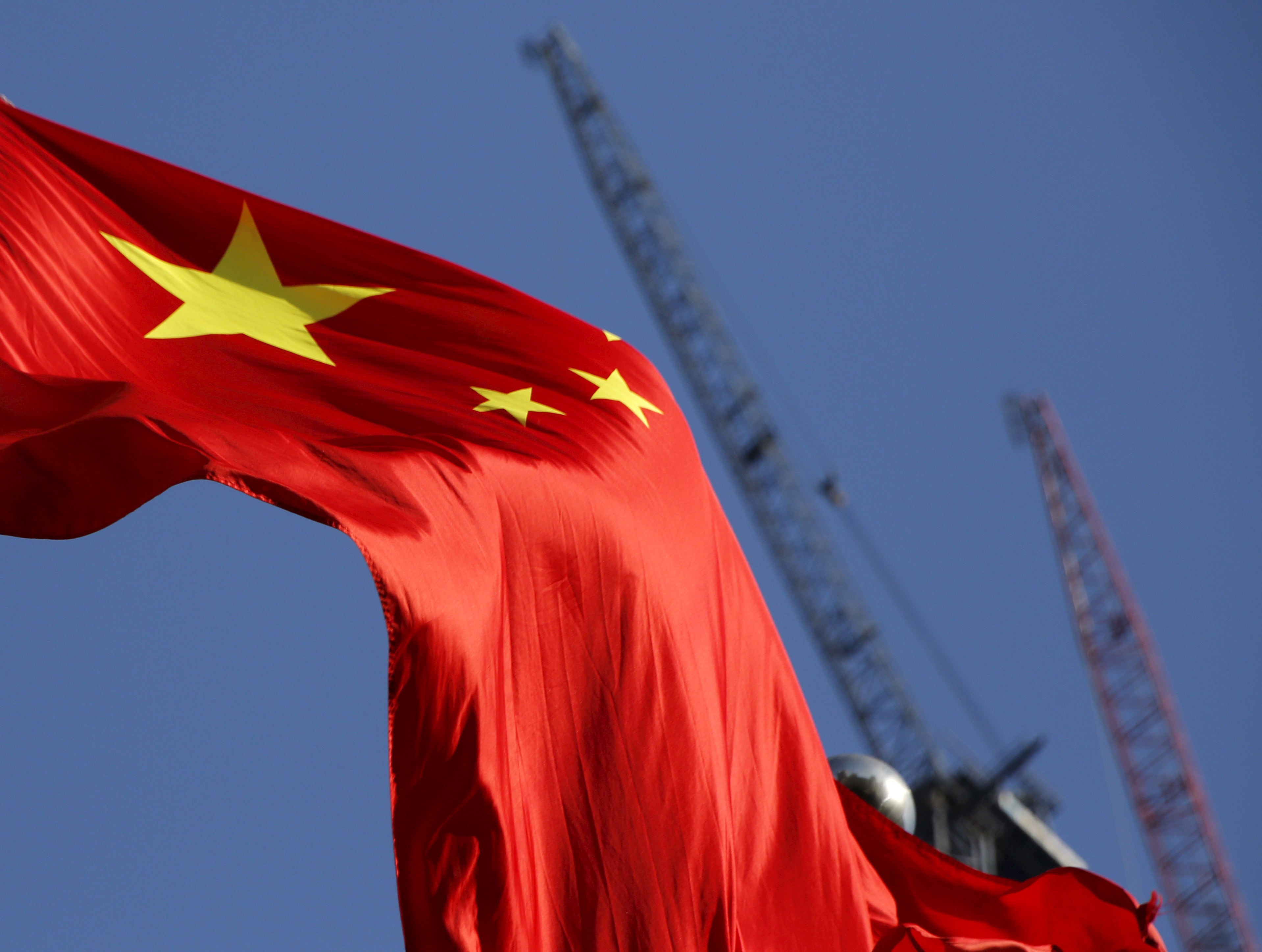 The Chinese communist government is claiming that the United States will pay an “unbearable cost” for its aiding of Taiwan — the latest muscular rhetoric from Beijing over the U.S. policy toward the disputed territory.

“There is only one China in the world, and Taiwan is part of China,” Chinese Foreign Minister Wang Yi said in an interview with Xinhua. “This is an undeniable historical and legal fact. Though there is political antagonism between the two sides of the Taiwan Strait as a result of the civil war fought many years ago, China’s sovereignty and territorial integrity has never been severed and will not be severed.”

BLINKEN DOUBLES DOWN ON CHINA WARNING OVER TAIWAN: ‘TERRIBLE CONSEQUENCES’ IF BEIJING STRIKES

Tensions have been rising between Taiwan, which China views as a breakaway province and as part of its own territory. The two countries split in 1949 and China has been increasing pressure on the self-ruled nation, while opposing its involvement in international organizations. The U.S. does not formally recognize Taiwan, but maintains an unofficial alliance and has adopted a policy of “strategic ambiguity.”

Beijing has been increasing its presence near Taiwan and has been sending dozens of warplanes towards its defense zone, coinciding with calls by President Xi Jinping for Taiwan to be brought into China as part of a “peaceful reunification.”

President Biden was asked in October whether the U.S. would defend Taiwan from a Chinese attack to which Biden said affirmatively that “We have a commitment to do that.” After Biden’s remarks, the White House soon clarified the comment, and said the president was not abandoning strategic ambiguity.

Yi, in the interview on Thursday accused the Taiwanese government of being responsible for tensions in the region, and alleged that the U.S.”has gone back on its commitment made when it established diplomatic relations with China, condoned and abetted ‘Taiwan independence’ forces, and tried to distort and hollow out the one-China principle.”

“This will put Taiwan into an extremely precarious situation and bring an unbearable cost to the US itself,” he said.

Xi Jinping, general secretary of the Communist Party of China CPC Central Committee, Chinese president and chairman of the Central Military Commission, delivers an important speech at a ceremony marking the 100th anniversary of the founding of the CPC in Beijing, capital of China, July 1, 2021.
(Ju Peng/Xinhua via Getty Images)

The Biden administration, meanwhile, has been issuing its own warnings to China on the matter, with Secretary of State Antony Blinken warning that there would be “terrible consequences” if it attempted to invade Taiwan.

“We’ve been very clear and consistently clear, over many years that we are committed to making sure that Taiwan has the means to defend itself and … we will continue to make good on that commitment,” Blinken said on the subject of committing military forces in the event China does invade Taiwan.