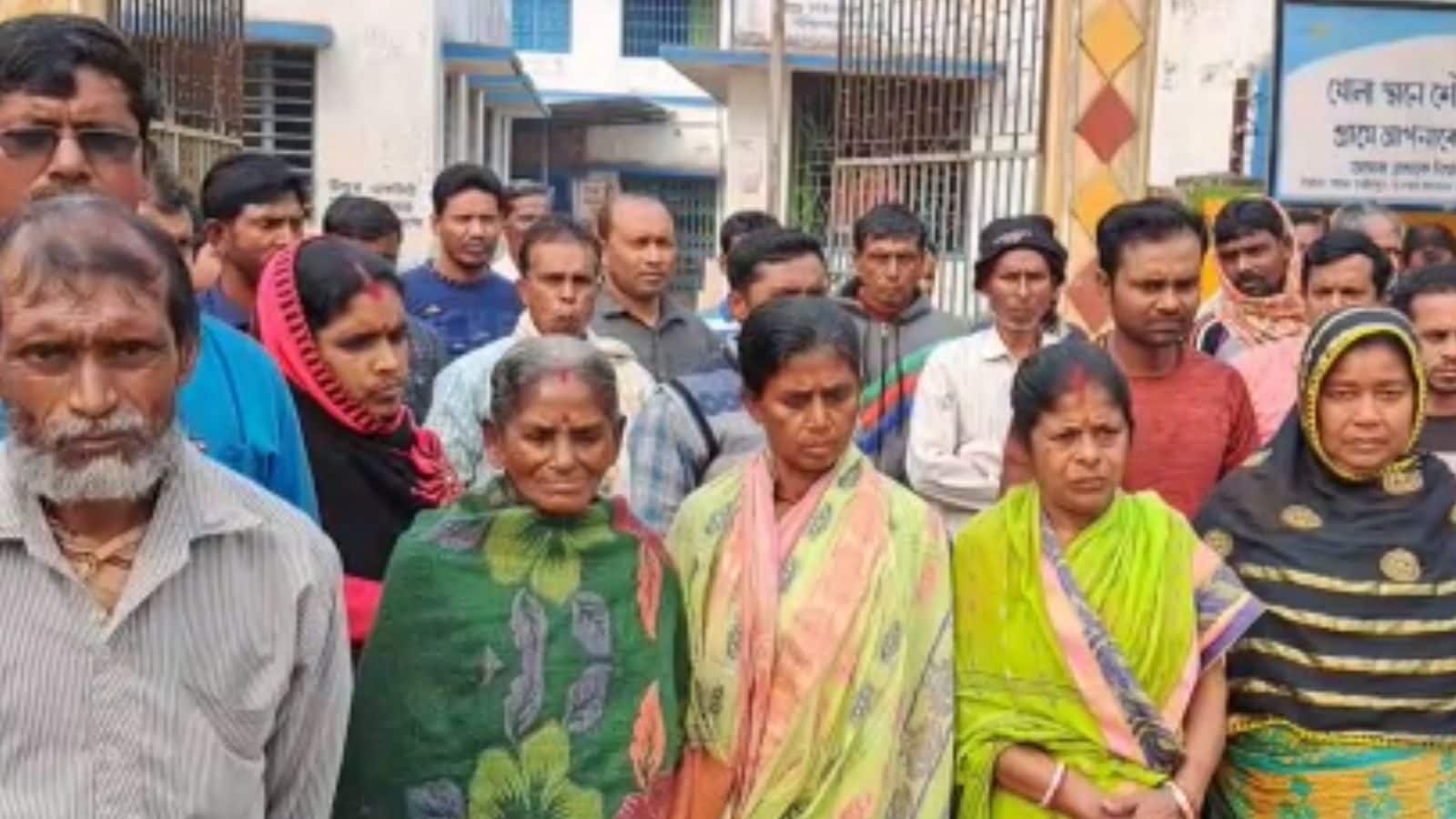 Before the panchayat polls in the state this year, the PMAY row has provided ammunition to both the ruling and opposition sides.
(Representational pic/News18)

This would be the central team’s second visit to East Medinipur and Malda. It has been alleged that the highest number of deletions has taken place in East Medinipur.

The Ministry for Rural Development has sent letter to Bengal Government stating that it has received complaints regarding some irregularities in the implementation of the Pradhan Mantri Aawas Yojana- Gramin or PMAY-G scheme in some parts of West Bengal.

The letter is said to have conveyed the message that the Ministry has decided to depute 5 teams of National Level Monitors or NLMs, empanelled with the Rural Development Ministry to conduct a detailed enquiry into the complaints related to alleged irregularities under PMAY- G in some districts of the state.

This is the second time that the Modi Government will be sending central teams to keep PMAY-G implementation in check.

This team is different from the team that visited Bengal previously. Sources say this particular central team will decide on releasing fund for PMAY scheme and would therefore be a vital visit.

This would be the central team’s second visit to East Medinipur and Malda. It has been alleged that the highest number of deletions has taken place in East Medinipur.

Sources in administration claim that the more than 22 lakh names have been deleted from 2018 list and sanctions have been given to more than 11 lakh people.

Sources in administration however claim that undue procedure has been followed and they have been transparent in the process adding that there could be no way that there are any faults.

Leader of Opposition in the West Bengal Assembly – Suvendu Adhikari made these allegations at a rally where he pointed out that more central teams will be coming to look into the Pradhan Mantri Awas Yojona discrepancy.

TMC General Secretary Kunal Ghosh has dismissed the allegations and said, “As panchayat election coming close, PMAY becomes one of the key issues that both the BJP and the TMC will fight over.”

Kamalika Sengupta
Kamalika Sengupta, Editor, Digital East of News18, is a multilingual journalist with 16 years of experience in covering the northeast, with specialisa…Read More

‘Tsunami will come if I will open my mouth’: WFI chief Brij Bhushan Sharan Singh amid resignation demand