In a sad state of affairs, Chief of Defence Staff Gen Bipin Rawat died in a helicopter crash on Wednesday (December 8). Several Bollywood celebrities took to social media and condemned his demise. Actress Kangana Ranaut shared, “Most horrible news of the year the demise of Sh. #BipinRawat and his wife in a tragic helicopter crash. The nation will always be grateful to Gen Rawat for his service to the nation. Om Shanti. Jai Hind.”

Superstar Salaman Khan took to Twitter and said, “Very sad to hear of the tragic crash in which we have lost Gen Bipin Rawat his wife and other personnel from the Armed forces. My thoughts my prayers and condolences are with the bereaved families …”

Filmmaker Karan Johar also tweeted, “Extremely shocked and saddened by the demise of General Bipin Rawat, his wife and the troops of the Indian Armed Forces. Saluting the brave & selfless service he has given to the nation while we mourn this untimely loss. Rest in power.”

Also read: Who was Madhulika Rawat, wife of CDS General Bipin Rawat – Know all about her

The Indian Air Force confirmed the tragic death of Rawat, his wife, and 11 other occupants of the force. A total of 13 of the 14 occupants of an IAF military helicopter (Mi-17V5) passed away after it crashed near Coonoor in Tamil Nadu’s Nilgiri district.

Joe Scarborough Calls Out Fox News For Being Putin Propaganda 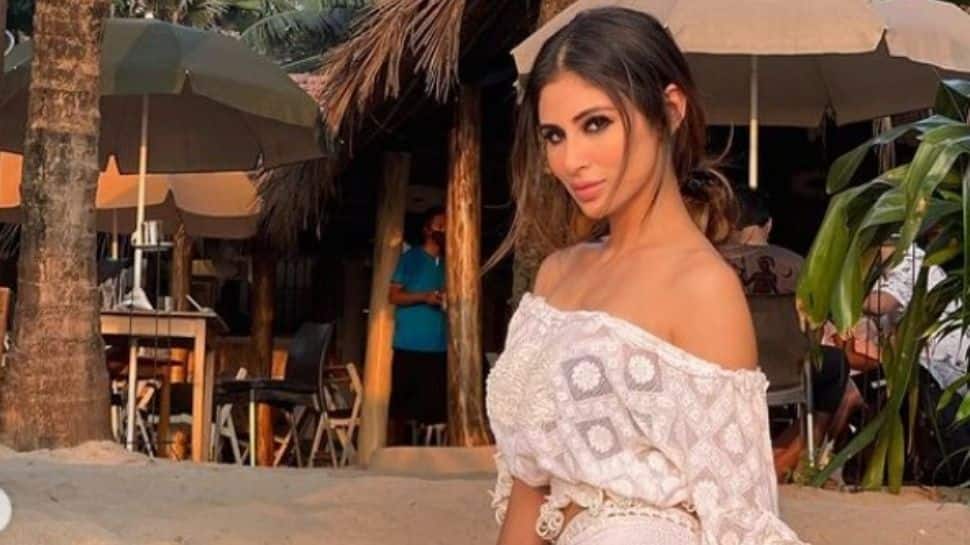