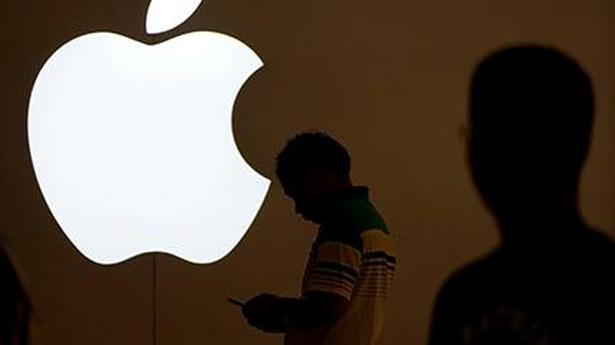 The Competition Commission of India (CCI) on Friday ordered a detailed probe against technology major Apple for alleged unfair business practices with respect to its App Store.

In a 20-page order, the CCI said that Apple’s App Store is the only channel for app developers to distribute their apps to iOS consumers which is pre-installed on every iPhone and iPad.

“Further, third-party app stores are not allowed to be listed on Apple’s App Store as the developer guidelines as well as agreement prohibits app developers from offering such services… these restrictions imposed by Apple forecloses the market for app stores for iOS for potential app distributors,” CCI said in the order.

According to the CCI, this prima facie results in denial of market access for the potential app distributors/app store developers in violation of competition norms.

Further, such practices prima facie result in limiting/restricting the technical or scientific development of the services related to app store for iOS. Citing these factors, the regulator has ordered a detailed probe by its Director General.

Netflix Says It’s Business as Usual. Is That Good Enough?

Bank Holidays September 2021: Banks to remain closed for up to...