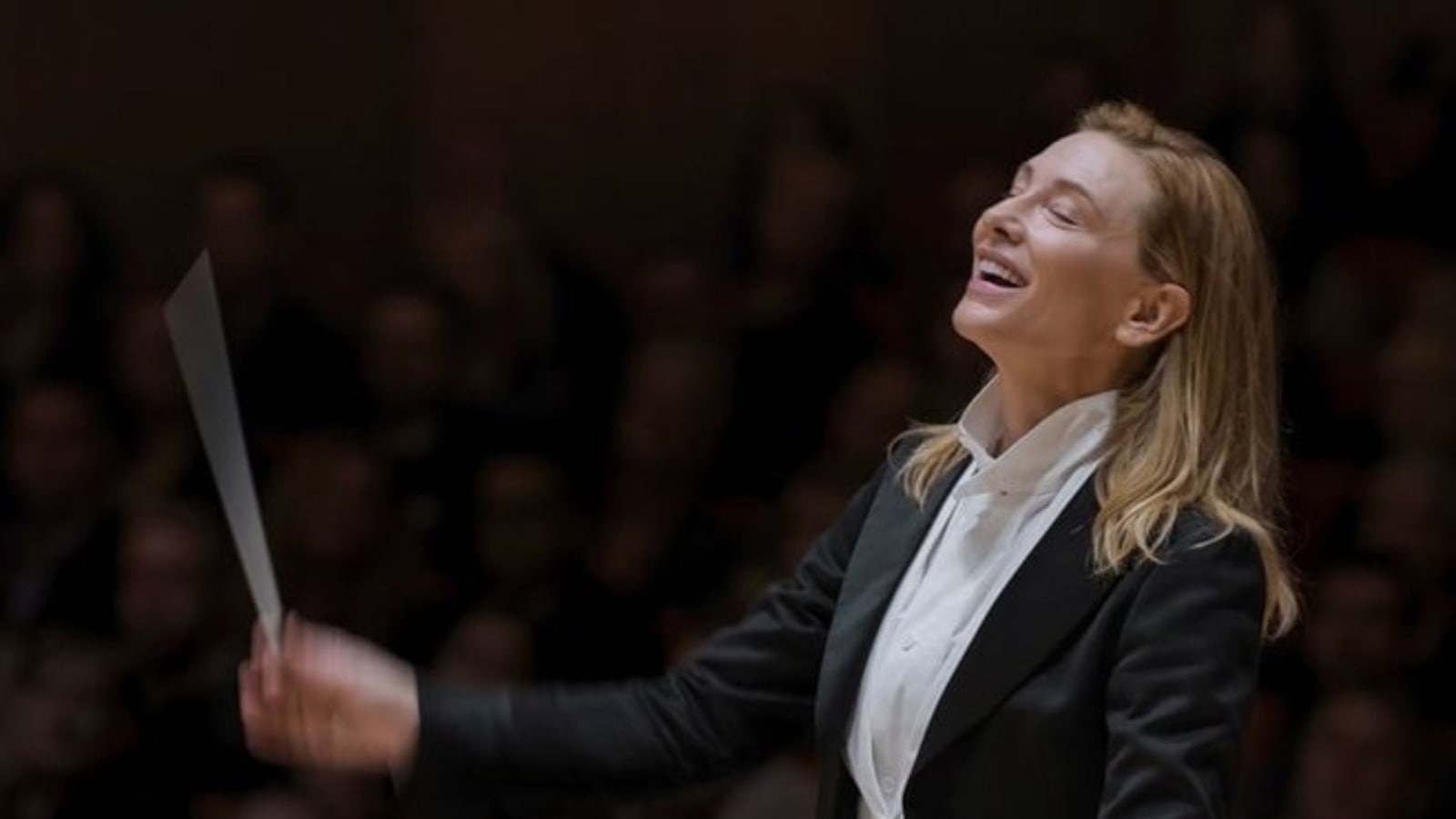 The Academy Award-winning actor, who is tipped to receive her eighth Oscar nomination, plays an EGOT-winning conductor in the drama Tár, where she is married to a female violinist (played by Nina Hoss). Cate, who skipped the Golden Globes 2023 ceremony in order to attend the London premiere of the film, has been busy promoting Tár. She said that the importance of the film does not lie in the fact that Lydia is a female conductor, and emphasised that director Todd Field laid no specific emphasis on the same-sex relationship of Lydia. The subject matter of the film is not on her gender and sexuality, but her power, explained the actor.

In an interview with Attitude Magazine, when Cate was told that there were several queer outlets and fans who named her character Lydia Tar as a “queer icon”, she exclaimed, “Yeah, baby! That’s so nice, I don’t know what it means but it’s nice. Yeah, cool, I’ll take it.” Cate has played queer characters earlier, in Richard Eyre’s Notes on a Scandal and Todd Haynes’s Carol. Talking about the film, Cate also said, “It’s a meditation on power, but of course the landscape has changed enormously since we made ‘Carol.’ When we made ‘Carol,’ there were so few films that were moving over into the mainstream that dealt with same-sex relationships, and also picking it apart so it’s not a monolithic experience. I think Tár could only have been made now. It couldn’t have been made and viewed in a mainstream audience 20 years ago.”

Recently it was also announced that there would be an addition to the film’s cinematic universe, which is set to expand with the upcoming short film titled The Fundraiser. The short film will debut at 2023 Berlin Film Festival.

Jitendra Kumar: I am not afraid to repeat myself onscreen |...