The Confederation of All India Traders on Thursday announced that it will launch a national campaign “ Halla Bol on e-commerce” against e-commerce companies for blatantly flouting  rules pertaining to e-commerce in India which is adversely impacting the small traders in the country. This campaign will start on September 15 across the country. The traders body also said that between October 10 to 14, just a few days ahead of Vijayadashami when effigies of Ravana are burnt, CAIT will burn the effigies of foreign companies by giving them the form of Ravana.

The all India traders body announced that on September 15, trade organizations across the country would organize a dharna at more than one thousand places in different states of the country, while on the other hand, on September 23, a memorandum would be handed over to the collector of each district in the name of the Prime Minister. Apart from this, a memorandum will also be given to the Chief Minister, MPs and MLAs of each state by 30 September.

“The traders of the country will wait for the response of all the parties and a timely decision will be taken about the role of the traders in the upcoming assembly elections and thereafter the Lok Sabha elections. When everything has become focused on the vote bank, now even the traders will not hesitate to convert themselves into a vote bank. We want to know from the political spectrum whether they are concerned about the killing of small businesses by the foreign funded e-commerce companies or not.” BC Bhartia, national President and Shri Praveen Khandelwal, secretary general of the CAIT informed today.

In a resolution passed at the Conference, the CAIT has urged Union Minister of Commerce and Consumer Affairs, Shri Piyush Goyal that the proposed e-commerce rules should be implemented immediately and the government should not come under any kind of pressure. The 8 crore traders of the country are standing firmly with the government.

Farhan Akhtar opens up about the Salim-Javed split, says it never affected his relationship with Salman Khan and his family | Hindi Movie News

Olaf Scholz Is Running as the Next Angela Merkel, and It Seems to Be Working 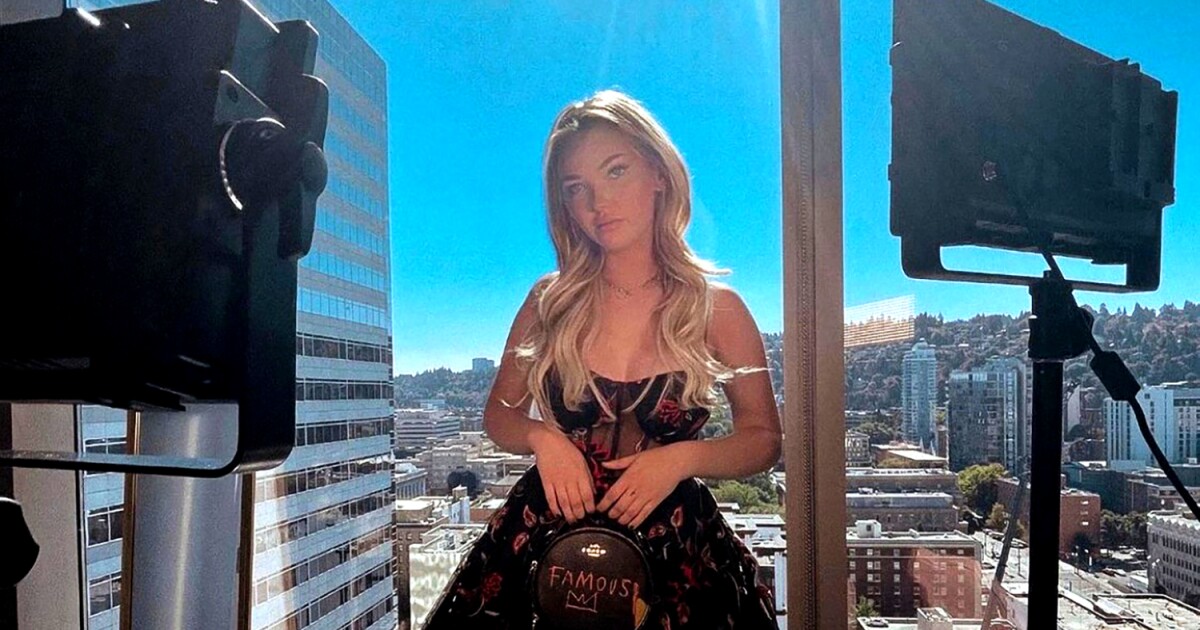 Why captions are everywhere on TikTok: ‘glasses for your ears’